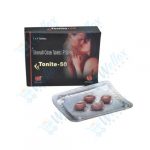 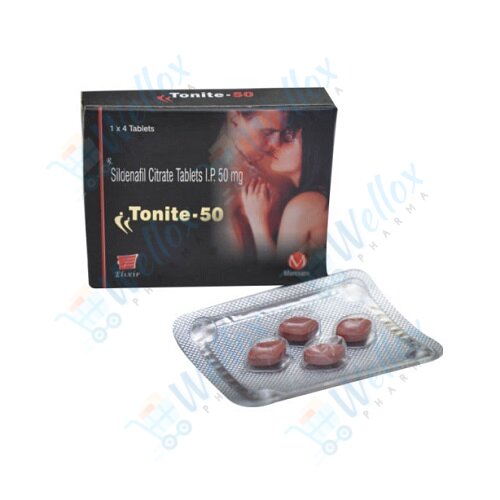 Tonite 50 Mg Tablet relaxes the smooth muscles present in the wall of blood vessels and helps in increasing the flow of blood in certain specific areas of patient’s body. Tonite is used for the treatment of erection disorders and Pulmonary Hypertension (high blood pressure of blood vessels connecting the lungs and the heart).

Tonite 50 Mg is used to treat erectile dysfunction (impotence) in men for satisfactory sexual performance. Revatio, another brand of this Tonite drug is used to decrease pressure in the blood vessels of lungs (pulmonary arterial hypertension), and improve the capacity of exercise in men and women. The drug functions by relaxing muscles in the walls of blood vessels and by increasing the blood flow to certain areas of patient’s body.

Side Effects Of Tonite 50 Mg

How To Take Tonite 50 Mg

Tonite is available as a tablet taken orally and injection to be administered through a vein. To treat pulmonary arterial hypertension Tonite is usually taken three times a day.

Tonite 50 Mg Tablet is not recommended for use if you have a history of allergy to sildenafil or any other component of this Tonite medicine.

Tonite 50 Mg Tablet is not prescribed if you are using any medicine containing nitrates.

Tonite 50 Mg Tablet is not suggested for use if you are consuming a medicine named Riociguat.

Inhibitors of CYP3A4 such as cimetidine and erythromycin are likely to reduce Tonite 50 Mg clearance.

CYP3A4 inducers such as rifampicin may decrease the plasma concentrations of sildenafil.

Symptomatic hypotension when used with a-blockers.

Plasma concentrations are increased by ritonavir.

Potentially Fatal: May potentiate hypotensive effects of of organic nitrates and nicorandil.

What Are Dosage Instruction Of Tonite 50 Mg

50 Mg about 1 hour before sexual intercourse, maximum 100 Mg per dose and not more than once in 24 hours.

Elderly (greater than 65 yrs) – lower initial dose at 25 Mg as per prescribed.

How Does Tonite 50 Mg Work?

There is limited information available on the use of Tonite 50 Mg Tablet in patients with severe liver disease.

How To Store Tonite 50 Mg

Oral: Store at 15-30°C. Store Tonite 50 Mg at room temperature and in an airtight container. 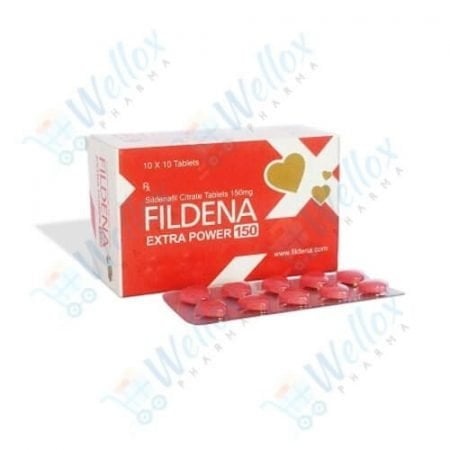 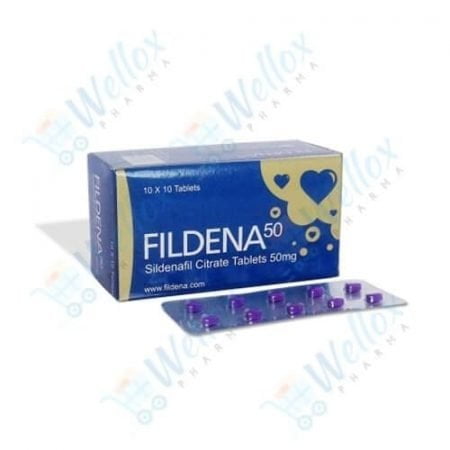 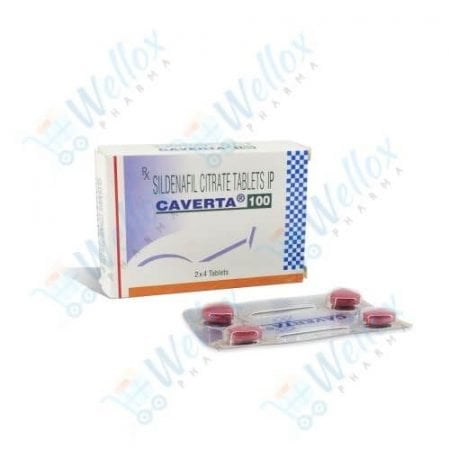 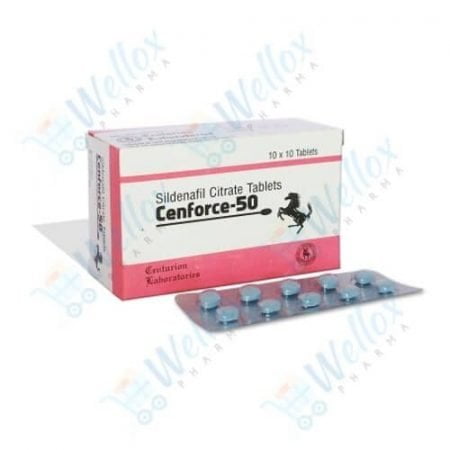 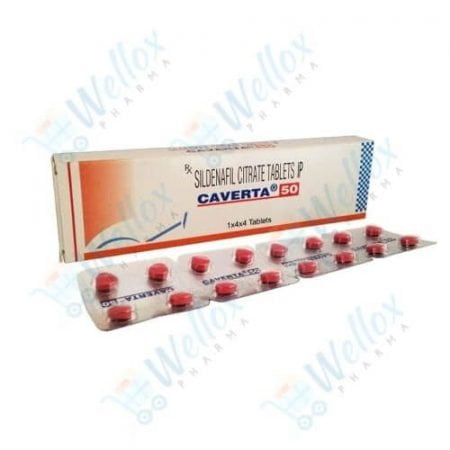 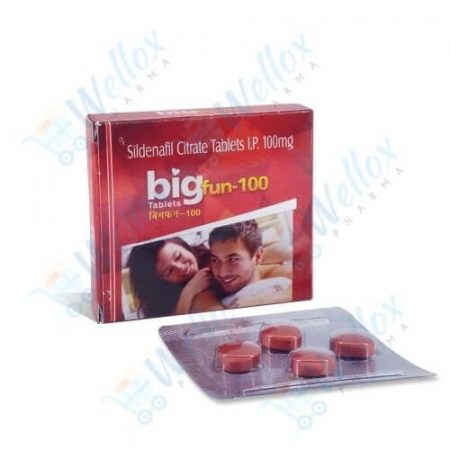 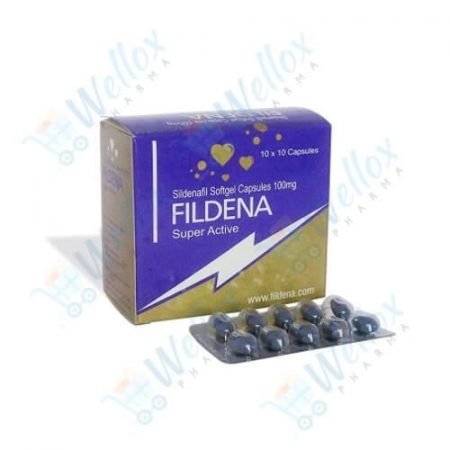 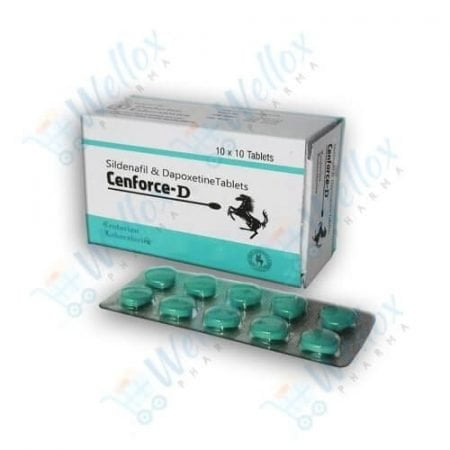 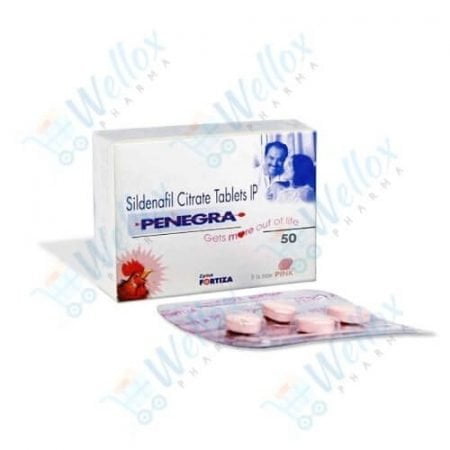 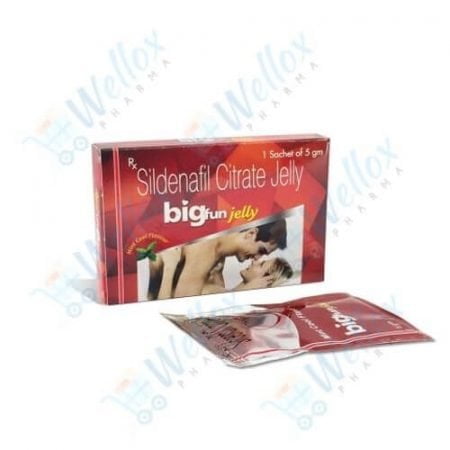