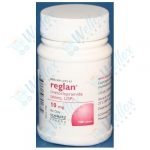 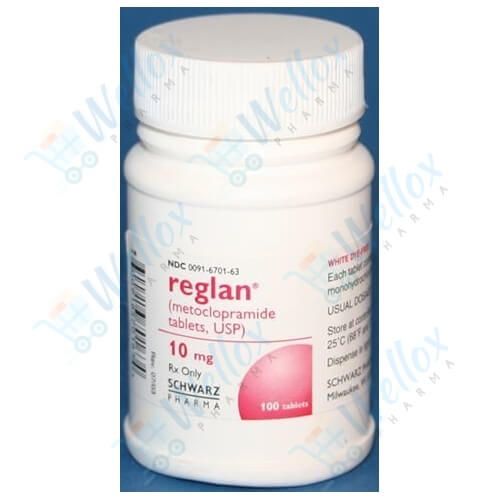 Reglan 10 Mg (metoclopramide) increases muscle contractions in the upper digestive tract. Reglan 10 Mgspeeds up the rate at which the stomach empties into the intestines and may help with nausea. Reglan is used for 4 to 12 weeks to treat heartburn caused by gastroesophageal reflux in people who have used other medications without relief.Reglan is also used to treat gastroparesis (slow stomach emptying) in people with diabetes, which can cause heartburn and stomach discomfort after meals. Reglan may also be used for purposes not listed in this medication guide.

Take Reglan 10 Mg medicine in the dose and duration as advised by your doctor. Swallow it as a whole. Do not chew, crush or break it. Reglan 10 Mg Tablet is to be taken empty stomach.

Reglan 10 Mg medicine is recommended for use in pregnant women only if necessary. The risks and benefits should be discussed with the doctor before taking this medicine.

Reglan 10 Mg medicine is not recommended for use in breastfeeding women unless necessary. The risks and benefits should be discussed with the doctor before taking this medicine.

Reglan 10 Mg is known to cause Neuroleptic Malignant Syndrome which is characterized by hyperthermia (fever), muscle rigidity, and altered consciousness. Report to the doctor immediately if these symptoms appear. Discontinue Reglan 10 Mg treatment if the symptoms persist.

Reglan 10 Mg may cause depression in patients with or without the prior history of depression. Any symptoms of change in behavior or suicidal thoughts should be informed to the doctor on priority. Discontinue the treatment if the symptoms worsen.

Reglan 10 Mg medication is used to treat certain conditions of the stomach and intestines. Metoclopramide is used as a short-term treatment (4 to 12 weeks) for persistent heartburn when the usual medicines do not work well enough.

Reglan 10 Mg is used mostly for heartburn that occurs after a meal or during the daytime. Treating persistent heartburn can decrease the damage done by stomach acid to the swallowing tube (esophagus) and help healing.

Reglan 10 Mg is also used in diabetic patients who have poor emptying of their stomachs (gastroparesis). Treating gastroparesis can decrease symptoms of nausea, vomiting, and stomach/abdominal fullness. Metoclopramide works by blocking a natural substance (dopamine). It speeds up stomach emptying and movement of the upper intestines. 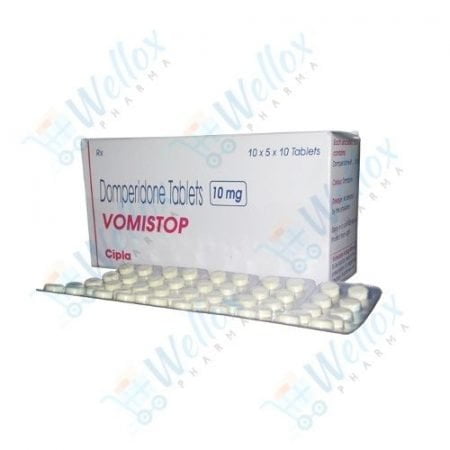 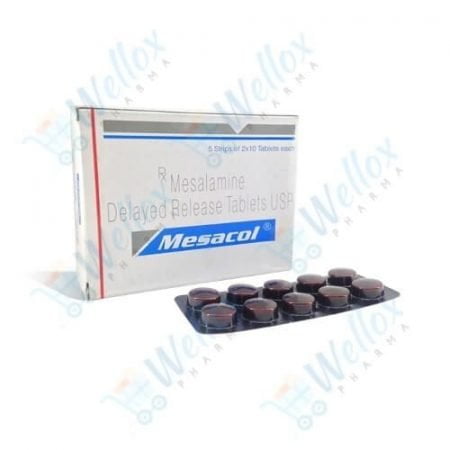 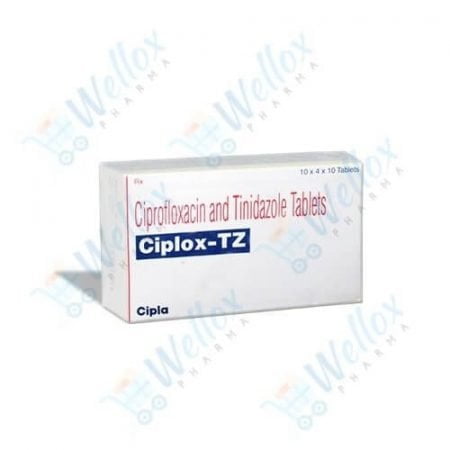 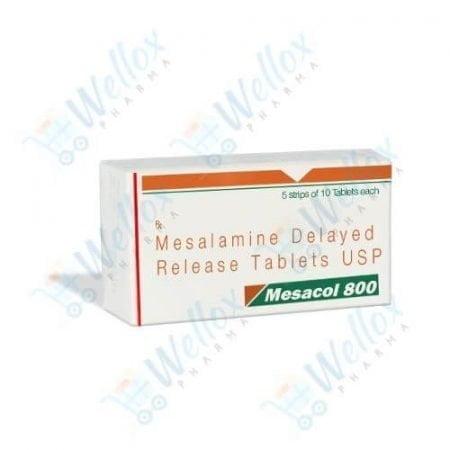 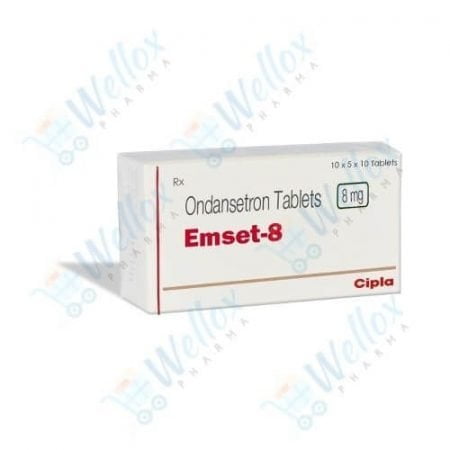 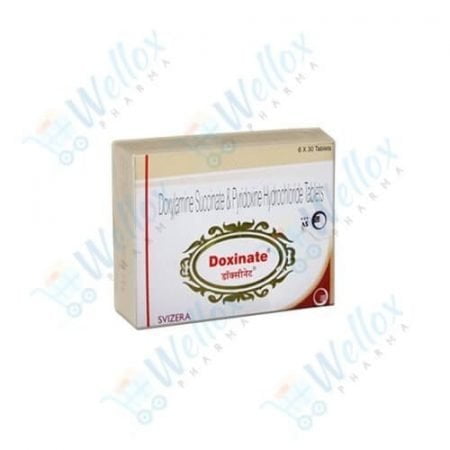 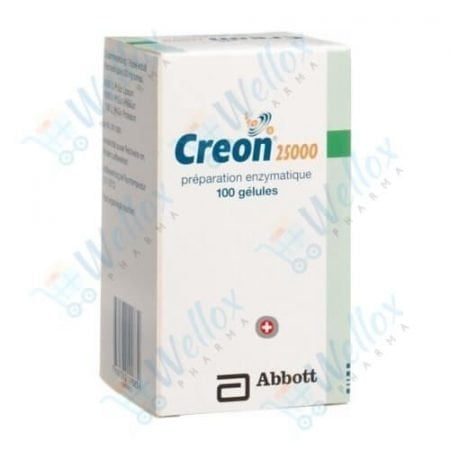 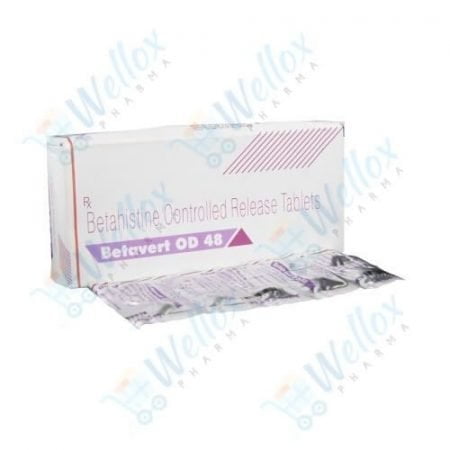 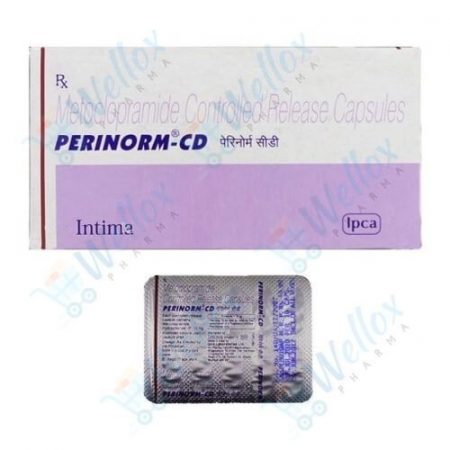 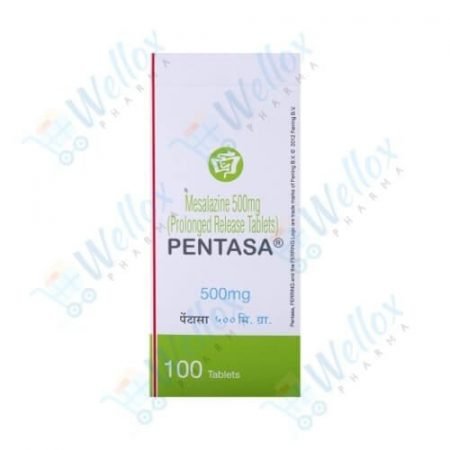 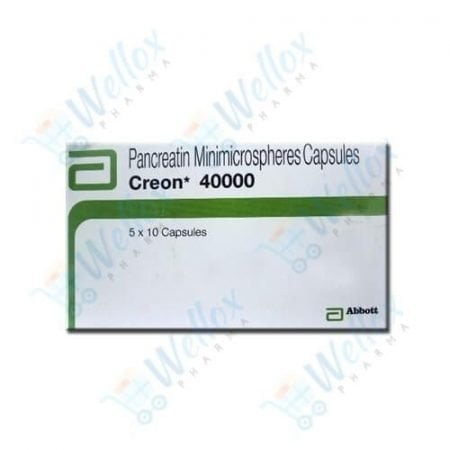 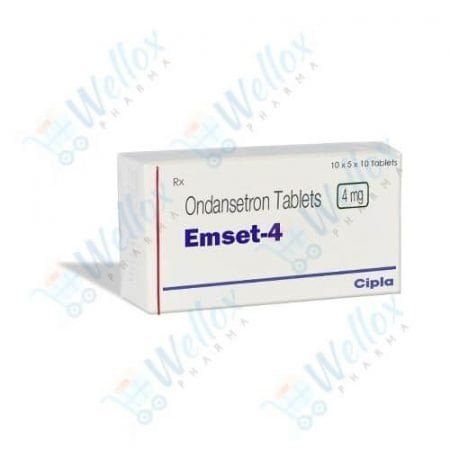