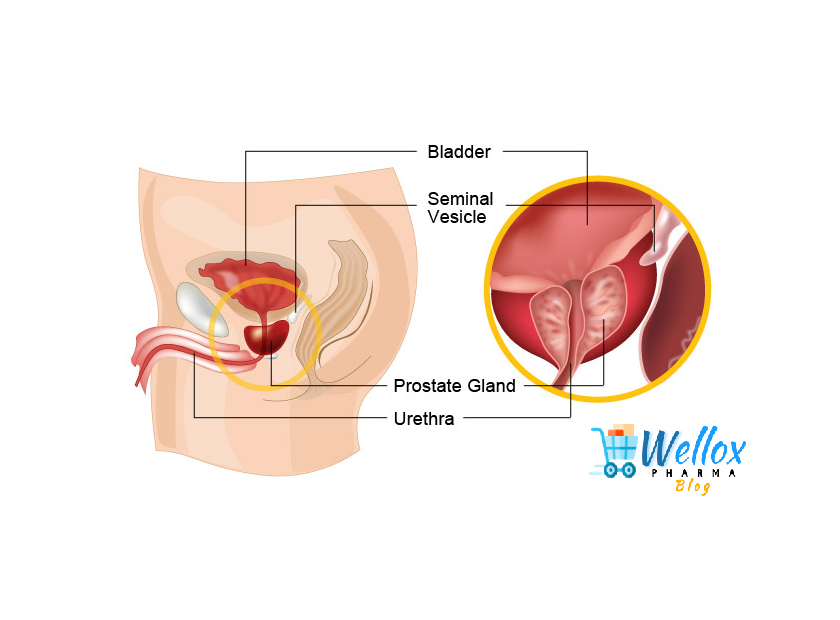 Does your partner give up stimulating your genitals because it’s too reluctant to eject the semen despite worldly friction?

You got to feel sorry for her tired wrist— thanks to your stringent penis which doesn’t respect her efforts.

If you take a good 30 to 45 minutes of the stimulating session, and still don’t produce a satisfactory ejaculation, your relationship is likely to experience hardship.

A lot of factors may impair your ejaculation style with physical causes being a few of the notable contributors.

Here’s the list of all the physical causes which may blossom up delayed ejaculation as the byproduct.

Not all are blessed with the super-charged reproductive organs; some have the defected piece (literally) during their birth.

Had you been shooting delayed bombs off late, your ejaculation issue would have been a result of other physical causes; however, if it exists— like forever— you can’t do much about it.

The pelvic nerves find ways to hurt themselves.

Pelvic nerves in the pelvic plexus help you with critical sexual functions; however, they find a lot of ways to hurt themselves.

Pelvic nerves are connected with all the organs which make ejaculation a successful automatic process.

Having said that, it’s essential for you to have a healthy pelvic muscle and nerves because certain physical conditions which compress it may result in delayed ejaculation.

If you are on your cycling wheels, ensure that the saddle doesn’t compress the nerves because excessive stress on the walls of the nerves may choke ejaculation stimulants, thereby delaying it.

UTI is pretty common an infectious disease which may arise after sex.The infection is all about your reproductive organ.

Delayed treatment for the same may damage your reproductive organ including urethra, kidney, bladder, and bring pain in pelvic muscles.

Any problem in the reproductive organ may cut the ejaculation signal in the nerves which ultimately invites greater stimulation from your partner.

To further deteriorate the condition, you may have to bear painful ejaculation— the condition which when observed may push you to avoid sex from thereon.

Diabetes has planned to trouble you— by hook or crook.

Diabetes is not just about sugars and cholesterol.It brings hundreds of comorbidities with it.

It won’t leave your body by any means— it has hundreds of permutation to trouble you— by hook or crook.

It’s highly possible that diabetic neuropathy may have affected your orgasm time.

It’s a condition in which the unconstrained sugar level decays the quality of nerves in the body— which also includes the nerves of the pelvic plexus.

With the damaged pelvic plexus, the nerves which connect the brain with the sexual stimulants of the reproductive organs may lose the direct connectivity, thereby leading to delayed ejaculation.

Testosterone levels aren’t behind either.

It’s a condition which is medically termed as hypogonadism.The low testosterone level will make it difficult for you to enjoy sex or stimulation.

In extreme cases, the lack of testosterone hormones in the body may prevent orgasm at every cost.

The condition may also accompany other ejaculatory issues such as perceived ejaculate volume decrease, anejaculation (inability to ejaculate), and decreased force of ejaculation.

Sometimes, your semen is dying to come out of the opening; however, it doesn’t because it goes back into the bladder.The condition is called retrograde ejaculation.

Since the ejaculation takes longer time than the anticipated, you may call every retrograde ejaculation as the delayed orgasm (because the semen didn’t come out).Other conditions such as low thyroid hormone may also make way for delayed ejaculation.

Have you been finding ways to get off delayed ejaculation?

Begin with defining whether the delayed ejaculation is for a lifetime or acquired.You can later take appropriate measures to bring fruition to your sex life.