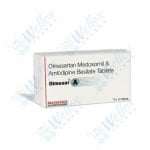 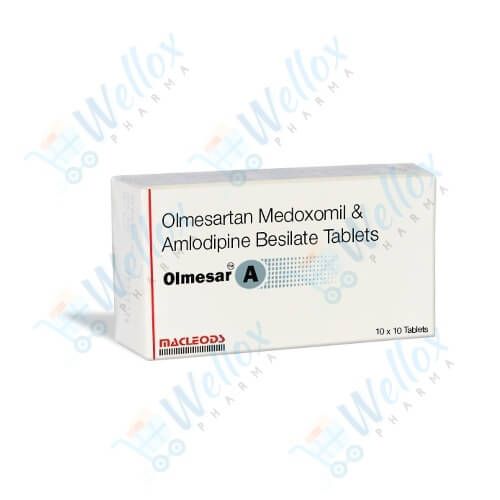 Olmesar A Tablet an angiosen 2 receptor blocker (ARB), is used to lower high blood pressure. It is either used alone or in combination with other medicines. It lowers blood pressure by helping the blood vessels to relax, thus facilitating easy movement of blood. Optimal blood pressure levels help prevent kidney disorders, strokes and heart disorders. Take Olmesar A Tablet as directed by your physician, usually once with or without food on a daily basis.

Take Olmesar A Tablet in the dose and duration as advised by your doctor. Swallow it as a whole. Do not chew, crush or break it. Olmesar A Tablet may be taken with or without food, but it is better to take it at a fixed time.

Flushing (sense of warmth in the face, ears, neck and trunk)

Before using Olmesar A, tell your doctor or pharmacist your medical history, especially of: kidney disease, liver disease, severe loss of body water and minerals (dehydration).

Olmesar A Tablet may make you dizzy. Alcohol or marijuana (cannabis) can make you more dizzy. Do not drive, use machinery, or do anything that needs alertness until you can do it safely. Limit alcoholic beverages. Talk to your doctor if you are using marijuana (cannabis).

Olmesar A may increase your potassium levels. Before using potassium supplements or salt substitutes that contain potassium, consult your doctor or pharmacist.

Olmesar A Tablet is used in the treatment of high blood pressure and other heart complications. Along with taking this medicine, you should follow a proper diet and exercise regularly. Do not take if you have a known allergy to Olmesar A Tablet.

0.00 Overall
Be the first to review “Olmesar A Tablet” Cancel reply 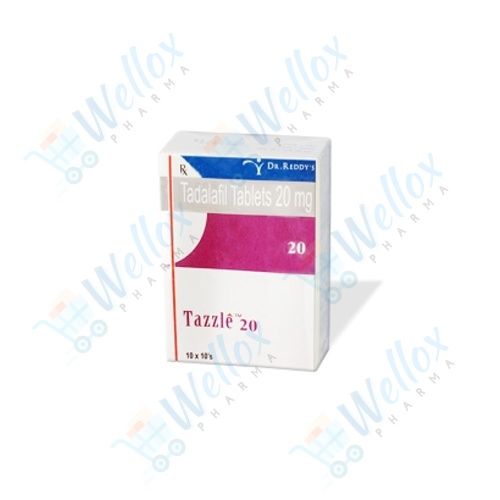 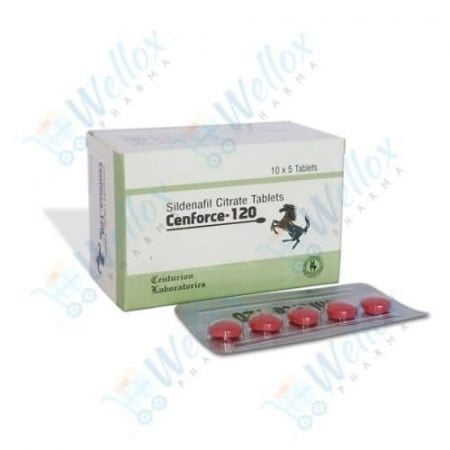 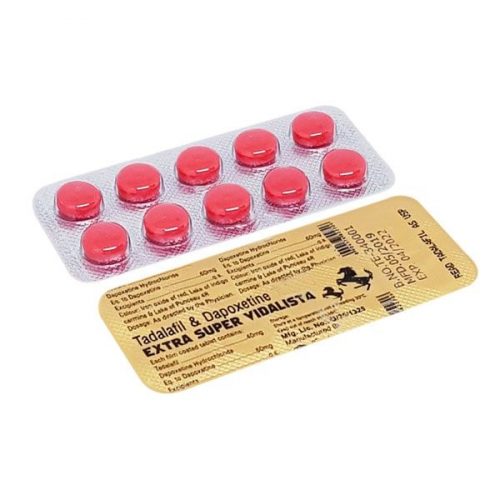 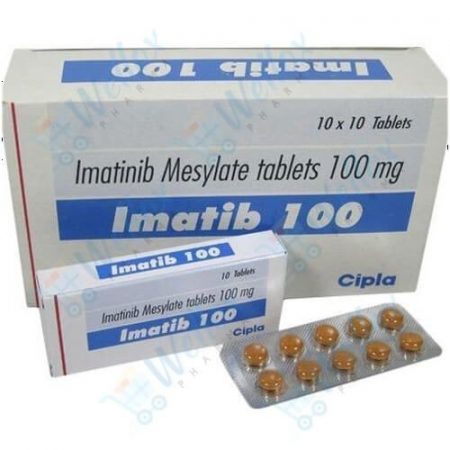 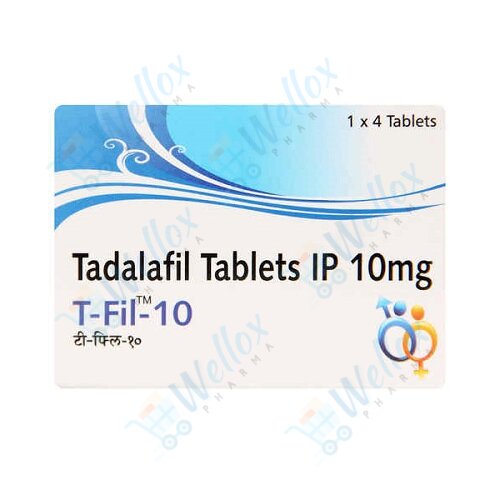 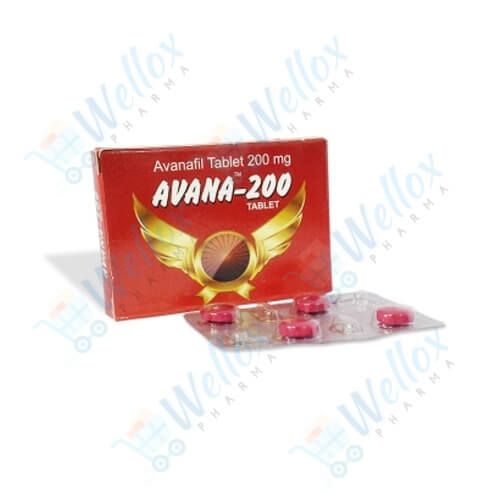