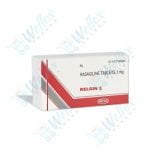 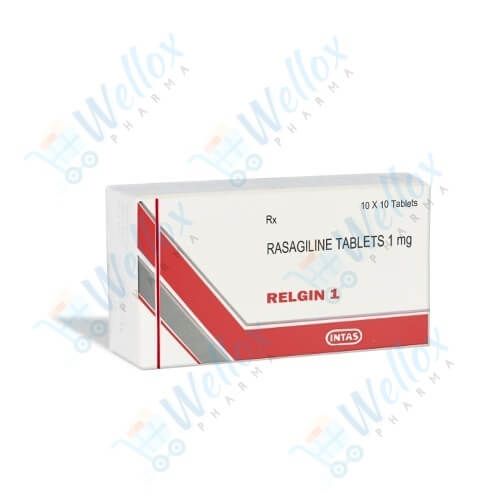 Relgin 1 Mg Tablet is used either alone or in combination with other medicines to treat the symptoms of Parkinson’s disease such as shakiness, stiffness, difficulty with movements, etc. The recommended dose of this medicine should not be exceeded due to the increased risk of hypertension.

Relgin 1 Mg Tablet, a MAO inhibitor, is used for the treatment of Parkinson’s disease which is caused by the lack of dopamine in the brain. This medicine works by boosting the level of dopamine, norepinephrine and serotonin in the brain. It helps by reducing the symptoms of this disease such as shakiness, stiffness and difficulty in moving.

Few side effects of this disease include dizziness, drowsiness, joint pain, heartburn, nausea, dry mouth, weight loss, and stomach pain. If these side effects worsen, contact your doctor immediately. There are few side effects which may occur rarely but are serious. These severe side effects include fainting, loss of balance, mood swings, muscle stiffness, swollen legs, bleeding or bruising, hallucinations and twitching. If you observe any of these side effects, it is advised to inform your doctor immediately. This drug may rarely cause allergic reactions such as rash, itching, swelling of face, throat, tongue, dizziness and trouble in breathing. It is best to seek medical help right away.

Take Relgin 1 Mg Tablet in the dose and duration as advised by your doctor. Swallow it as a whole. Do not chew, crush or break it. Relgin 1 Mg Tablet may be taken with or without food, but it is better to take it at a fixed time.

Talk to your doctor before taking this medicine, if you:

Relgin 1 Mg Tablet is used alone or with other medications (such as levodopa/carbidopa) to treat symptoms of Parkinson’s disease. It can help improve symptoms such as shakiness, stiffness, and difficulty moving. It can also help reduce the amount of “off” time (periods of slow movement or stiffness).

Relgin 1 Mg Tablet belongs to a class of drugs known as MAO inhibitors. It works by increasing the levels of certain natural substances in the brain (such as dopamine, norepinephrine, serotonin). Parkinson’s disease is thought to be caused by too little dopamine in the brain.

0.00 Overall
Be the first to review “Relgin 1 Mg” Cancel reply 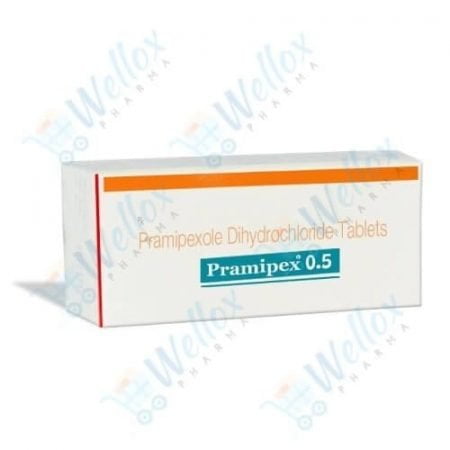 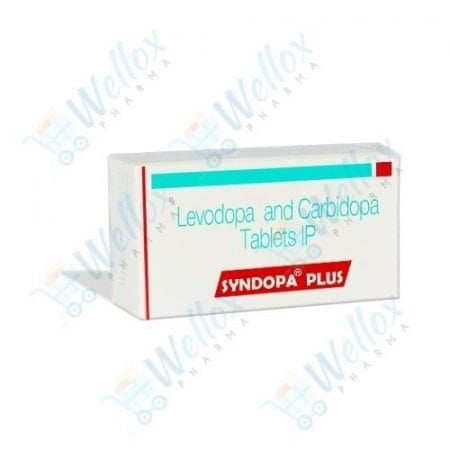 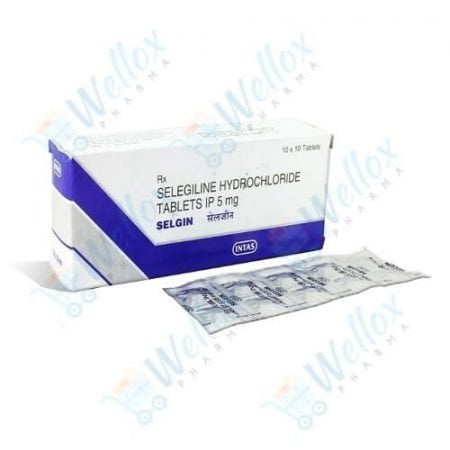 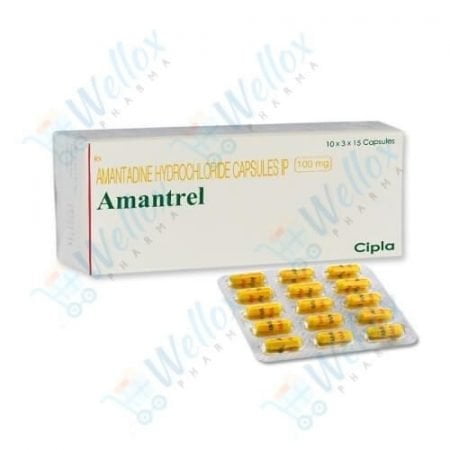 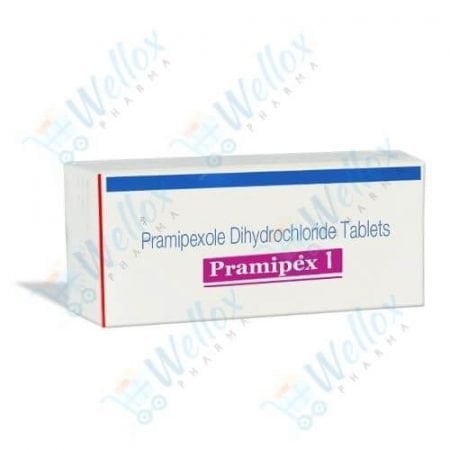 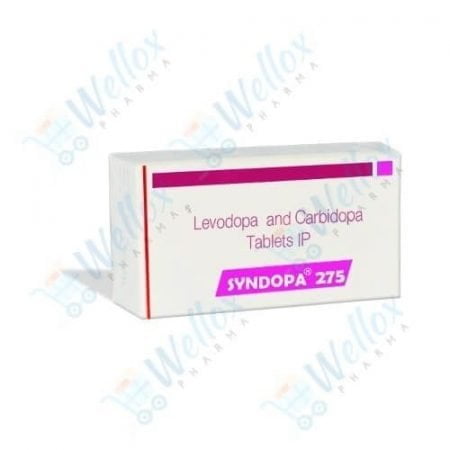 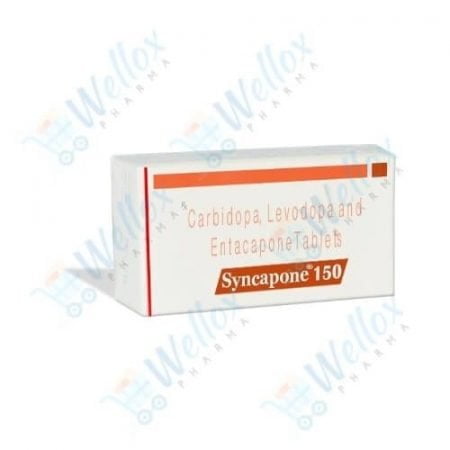 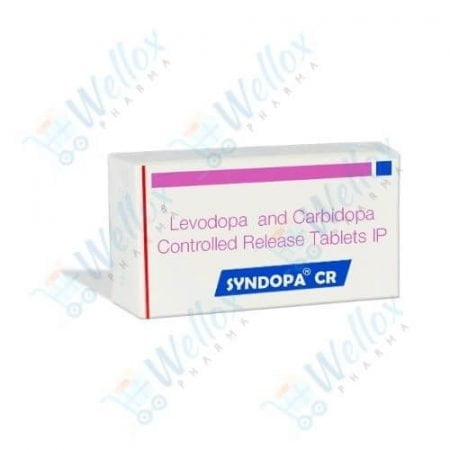 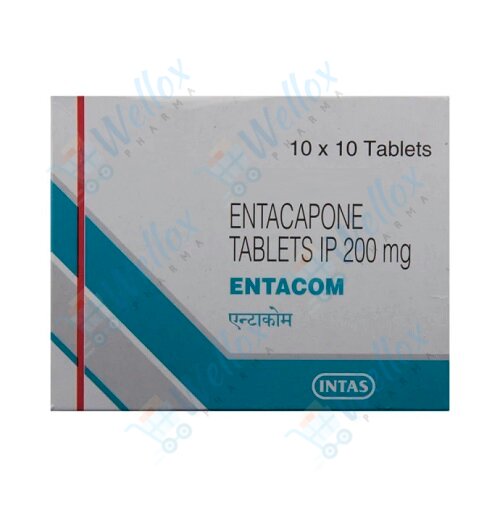 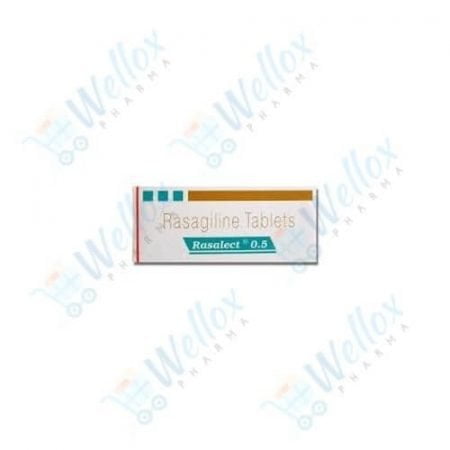 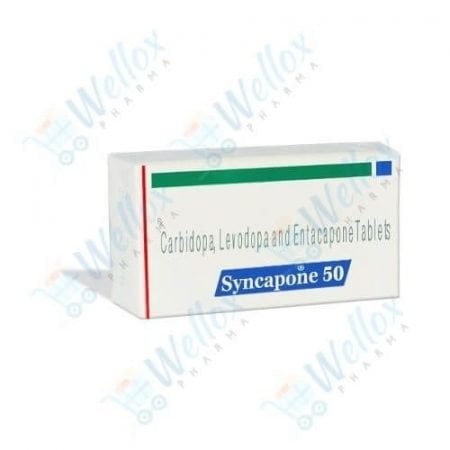 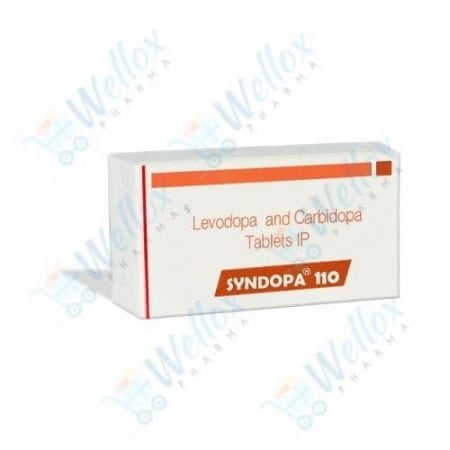