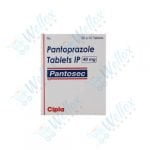 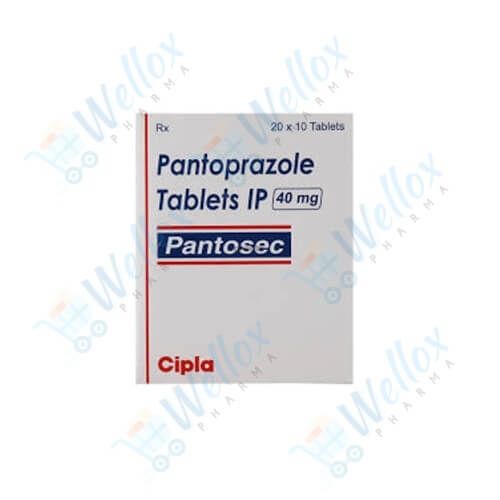 Pantosec 40 Mg is prescribed for the treatment of gastrointestinal disorders like gastroesophageal diseases or GERD, peptic ulcers, acid reflux and Zollinger-Ellison syndrome. This proton-pump inhibitor reduces the amount of naturally occurring acid in the stomach. It helps by preventing oesophagus being damaged by the acids and treating peptic ulcers in the digestive system. It also helps in the treatment of stomach ulcers caused by the bacteria called Helicobacter pylori.

Take Pantosec 40 Mg medicine in the dose and duration as advised by your doctor. Swallow it as a whole. Do not chew, crush or break it. Pantosec 40 Mg Tablet may be taken with or without food, but it is better to take it at a fixed time.

Are allergic to pantoprazole or to any of the other ingredients of Pantosec 40 Mg medicine.

Are allergic to medicines containing other proton pump inhibitors.

Your Vitamin B12 deficient.

Have ever had a skin reaction after treatment with a medicine like Pantoprazole that reduces stomach acid.

Get a rash on your skin, especially in areas exposed to the sun tell your doctor as soon as you can, as you may need to stop your treatment with Pantoprazole. Remember to also mention any other ill-effects like pain in your joints.

Are due to have a specific blood test (Chromogranin A).

0.00 Overall
Be the first to review “Pantosec 40 Mg” Cancel reply 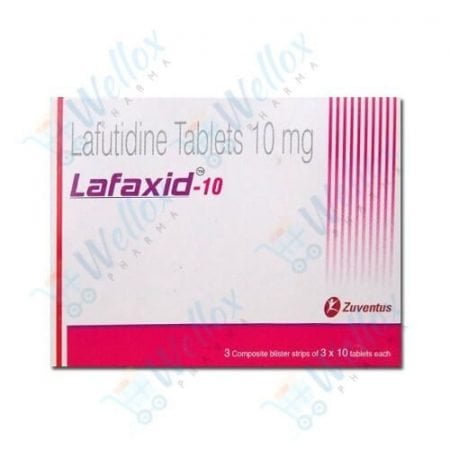 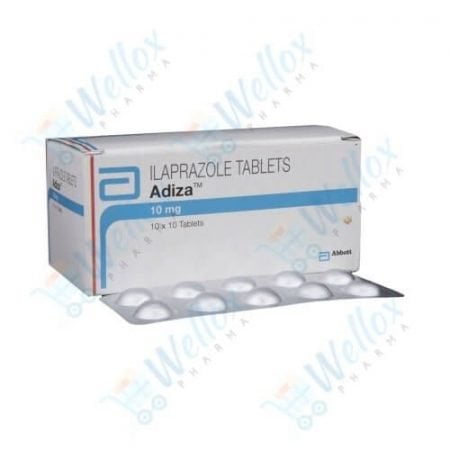 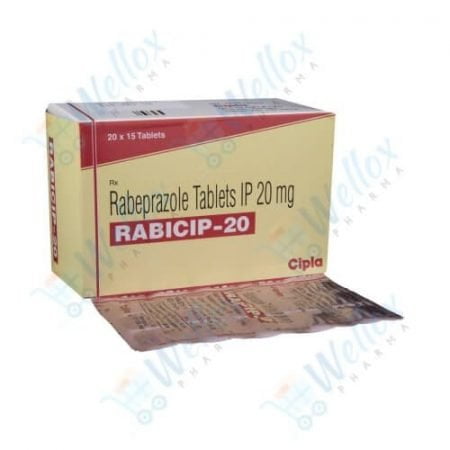 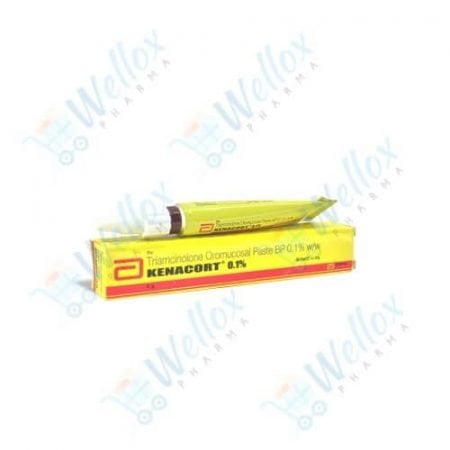 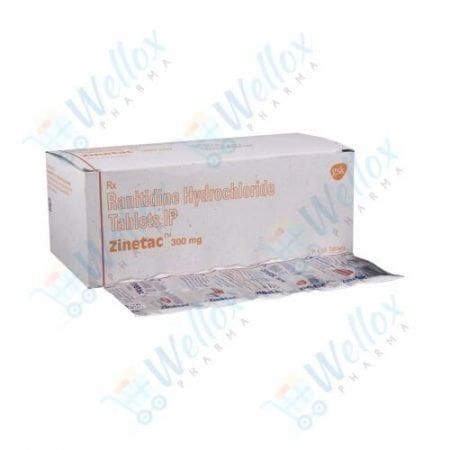 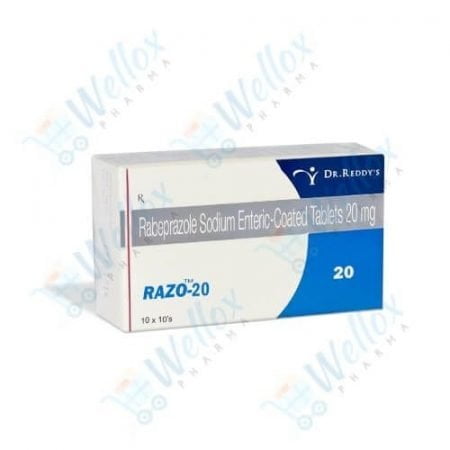 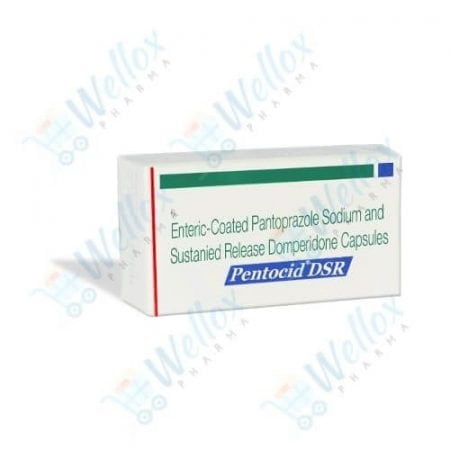 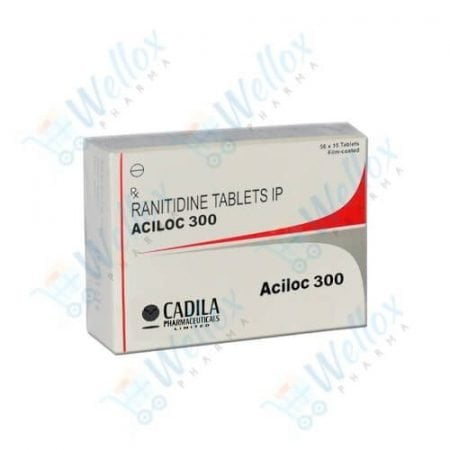 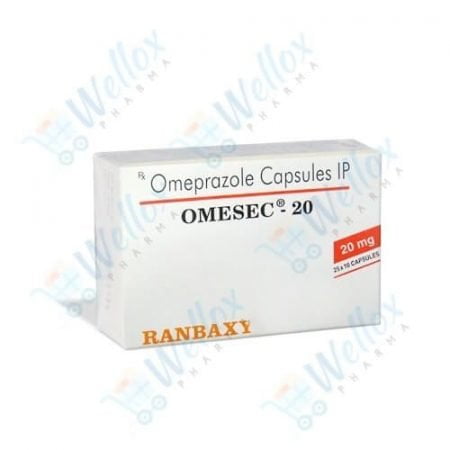 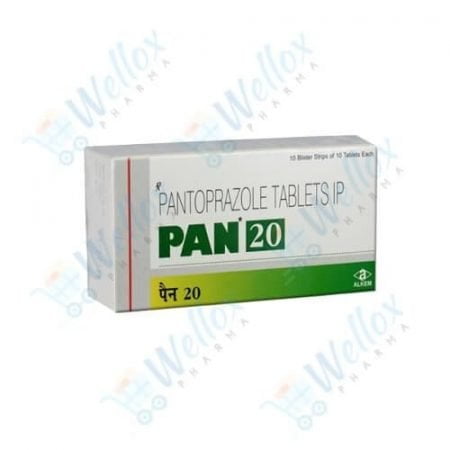 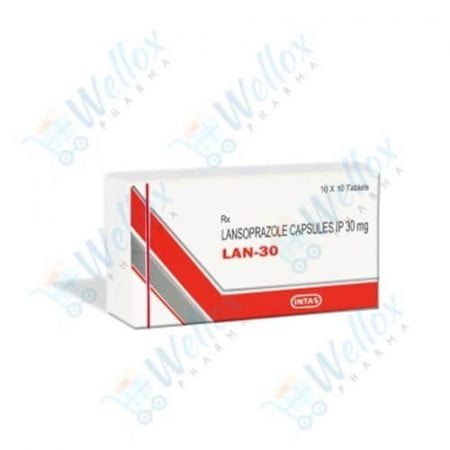 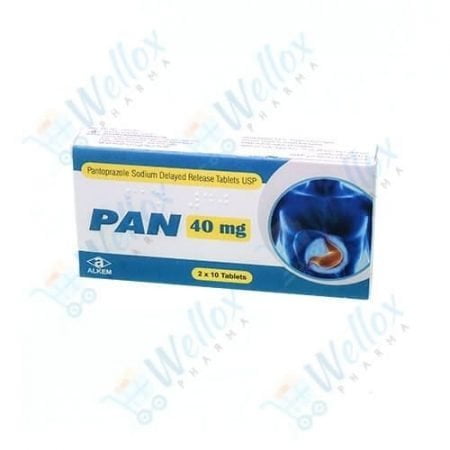