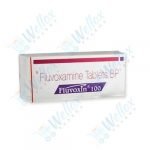 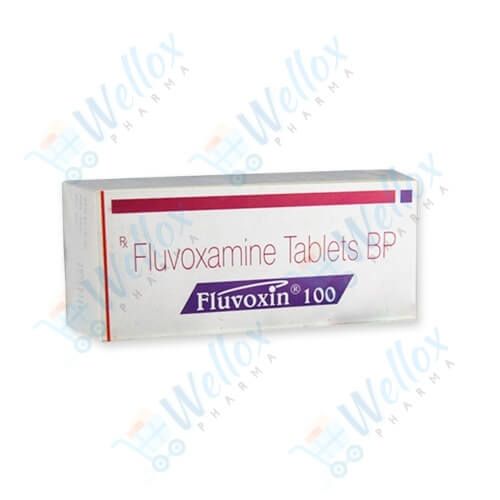 Fluvoxin 100 Mg Tablet, is a medication that is used to treat obsessive – compulsive disorder or OCD. It helps in decreasing persistent unwanted thoughts or obsessions with an urge to perform repeated tasks like hand washing, counting, checking, thus interfering with day to day living. This medication is known as selective serotonin reuptake inhibitor or SSRI, which assists in restoring balance of serotonin in the brain.

Fluvoxin 100 Mg Tablet, should not be taken if you have allergies, medication that you must be taking already, if you have a family history of bipolar/manic depressive family history, liver disorders, low sodium in the blood, glaucoma or peptic ulcers.

Allergic skin reactions (including swelling of face, lip or tongue, rash or itching)

Dizziness when standing up too quickly

Alcohol = Fluvoxin 100 Mg Tablet may cause excessive drowsiness with alcohol.

Pregnancy = Fluvoxin 100 Mg Tablet may be unsafe to use during pregnancy.

Animal studies have shown adverse effects on the fetus, however, there are limited human studies. The benefits from use in pregnant women may be acceptable despite the risk. Please consult your doctor.

Lactation = Fluvoxin 100 Mg Tablet is probably unsafe to use during lactation. Limited human data suggest that the drug could represent a significant risk to the baby.

SKU: OTHER26 Category: Others Drugs 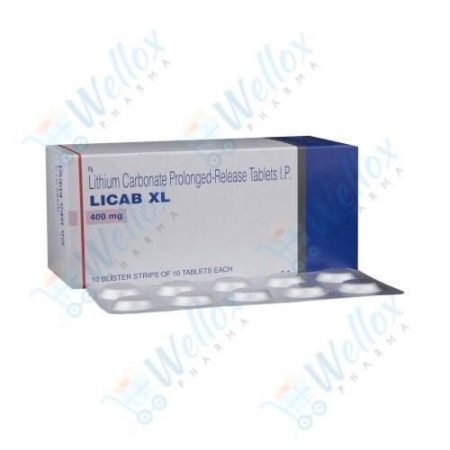 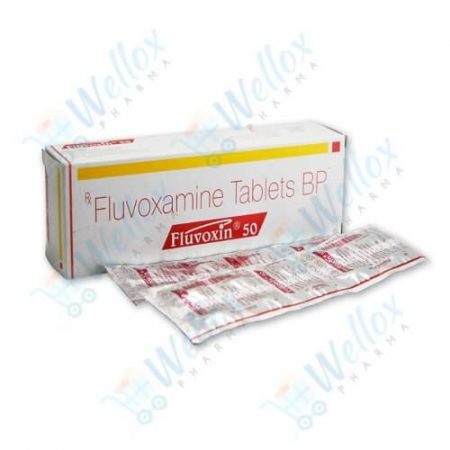 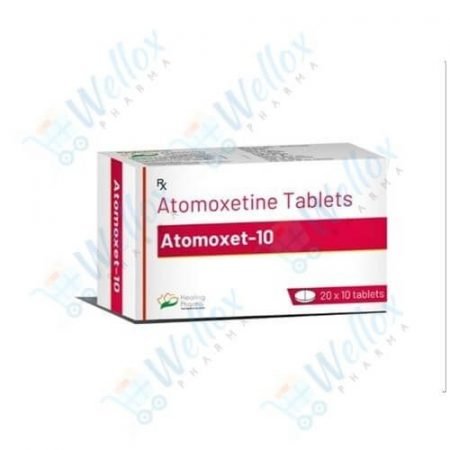 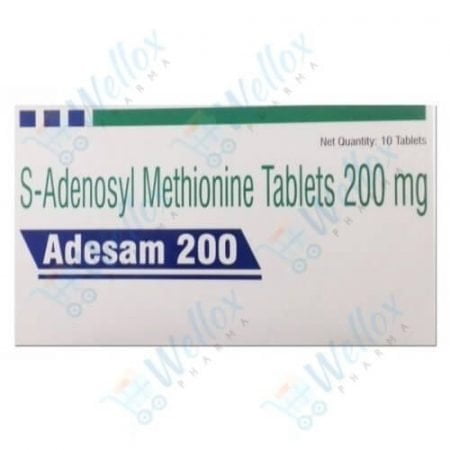 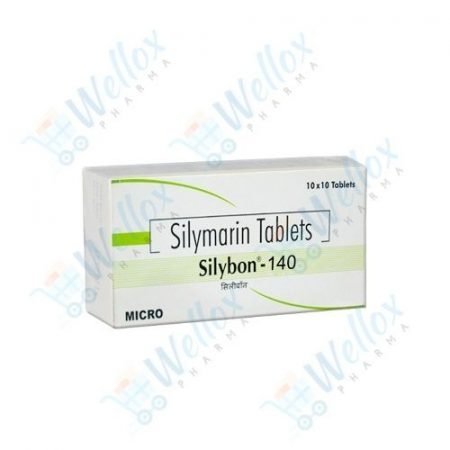 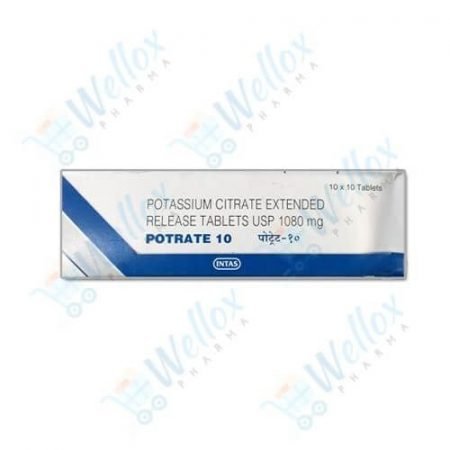 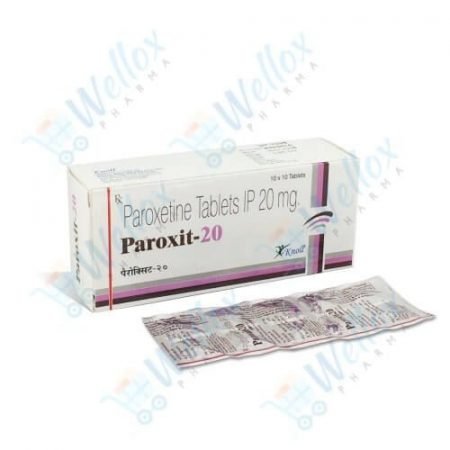 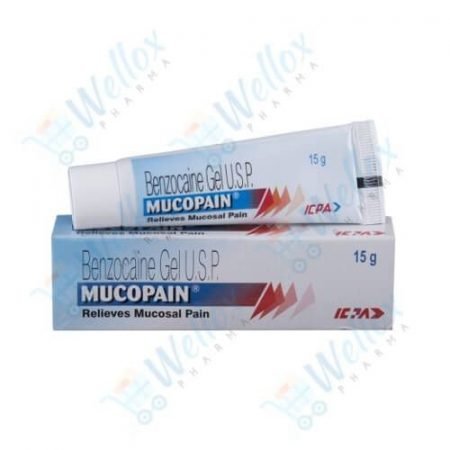 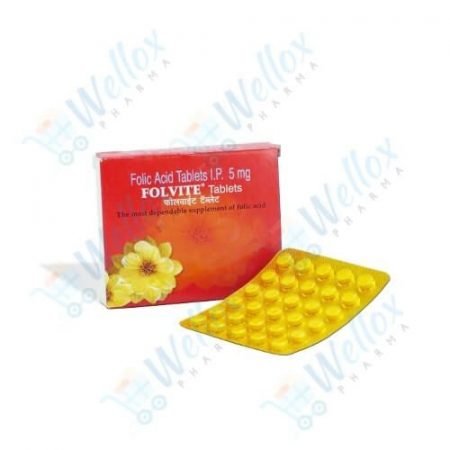 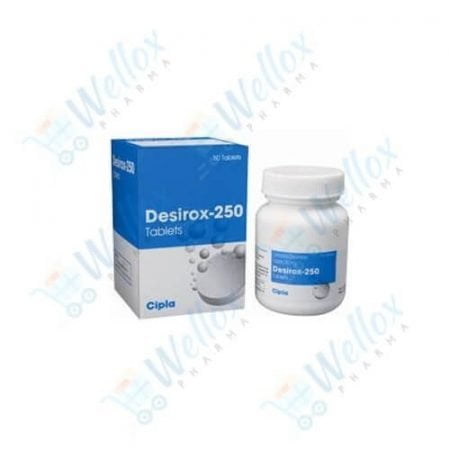 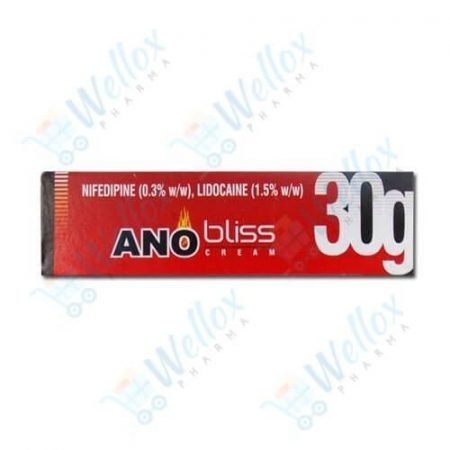 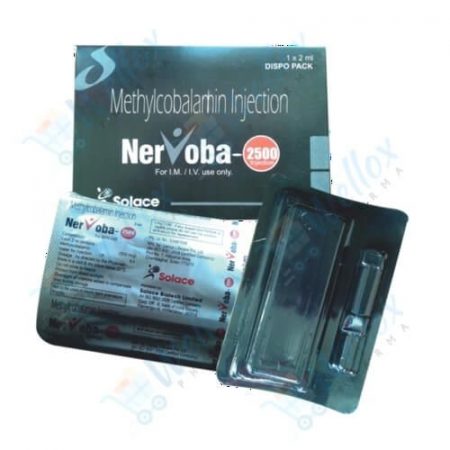