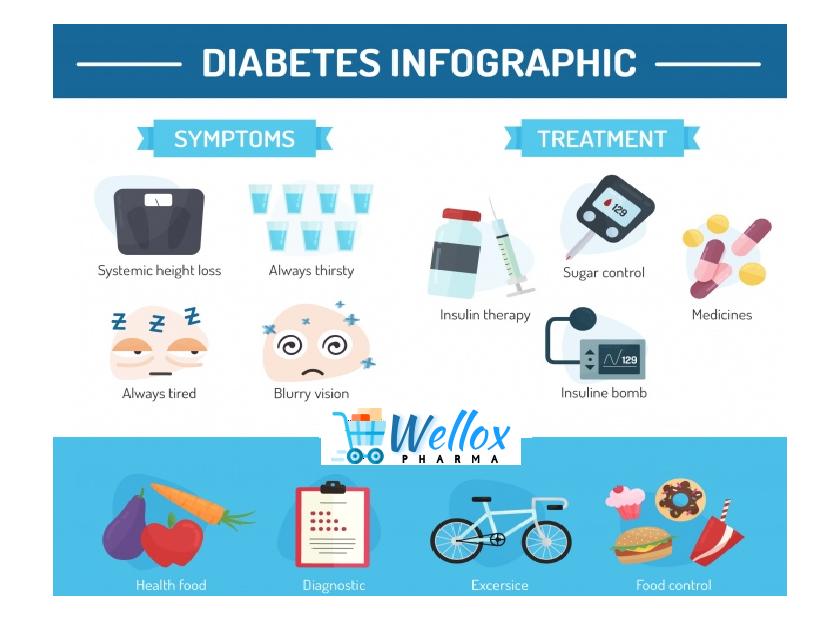 If you’d ask me whether you’ll have to drop your medicinal doses if you get over the daily practices, I’d deny because you need medical care to generate insulin in the body; however, keeping the practice at bay would prevent worsening of the condition.

So, without delaying the further course, let’s find out what practices affect your sugar level.

Well, what?You’d ask “How is my cooking ability even remotely associated with diabetes?”

Let me connect the dots for you.In most of the subcontinent families, males don’t have any relation with cooking.

If the female members of the family are employed, husbands and co-males end up eating snacks, sugary-diet, etc. to suppress their appetite call despite the acute diabetic condition.

If you are a part of a patriarchal society where you consider cooking as a low-profile work, you’d have to suck your thumb in case of extreme urgency or eat the junk which will further deteriorate your medical condition.

Legs crossed before the tv.

No, don’t go with the idea literally.

Crossing the legs right before the tv doesn’t worsen the diabetic situation; however, gluing to the screen does.

It’s a jaw-dropping fact because going by it— the entire world is susceptible to developing diabetes.

Anyway, one of the recent studies conducted on 3,234 overweight respondents demonstrated that sticking to the television may increase the chance of diabetes by 3.4% for every hour watched. [1]

So, you are free to cross your legs against the television, but make sure that your vision doesn’t bisect the screen too often.

You should fix your sleeping objective— nine hours of sleep.You must be intrigued by the question “why not 11 hours?

Here’s the detailed explanation— “The people who can’t stop hugging their bed has a high melatonin level— the sleep hormone which regulates the sleeping cycle. But the recent review has depicted the relationship between the melatonin and blood sugar level. When the body sprays too much melatonin in the bloodstream, it interferes with the beta cells of the pancreas— the official insulin-making factory. It, as a result, increases the risk of diabetes.” [2]

The diabetic body does need rest but not to the level where instead of reversing the condition, it adds salt to your state.

You drink a lot of water— from the plastic bottles.

I wish the statement adjourned at “you drink a lot of water;” however, drinking a lot of water from the plastic bottles and cans increases the risk of diabetes.

Water cans and bottles are fully-ladened with BPA (bisphenol A)— the chemical which has gained notoriety in slowing down the metabolic rate of the body.

BPA chemical shrinks down your metabolism which further draws the leeway for metabolic syndromes such as diabetes and obesity.

You may use plastic-alternative such as copper vessels for reducing the risk of chemically elevated diabetes.

You are relying a lot on automation.

While the globe strides way too far in the technological sector, we have made ourselves accustomed to automation.Our body needs cardiovascular proceedings, irrespective of time.

If you love elevator instead of taking the staircase, if Siri and Alexa have been doing half the job which you should be doing, your cardiovascular functioning takes a severe beating.

A corrupt cardiorespiratory system affects the existing diabetic condition because you’d have to toil against a lot of metabolic disorders.

It’s a proven fact that with a healthy heart, you can get power to subdue half the diseases on the face of the earth.

A lot of other habits such as taking a cold shower, and driving in steady traffic may worsen your diabetic situation.

If you have been longing to get complete control over diabetes, see to it that you get hold of these practices without giving it a second thought. 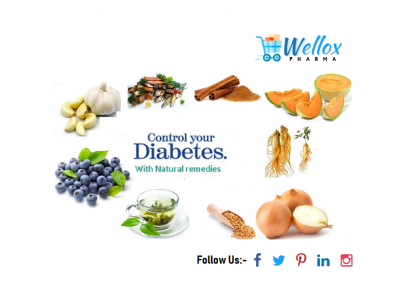