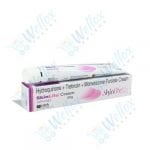 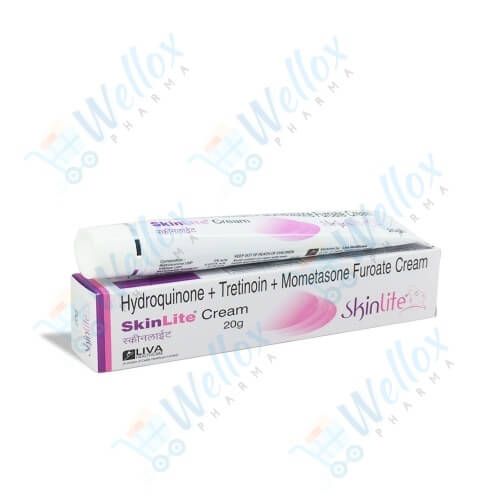 Skinlite Cream is a combination medicine used for the short-term, intermittent treatment of moderate-to-severe melasma (dark, discolored patches) of the face. Skinlite Cream medicine is not recommended for use in patients less than 12 years of age.

Skinlite Cream is for external use only. Use it in the dose and duration as advised by your doctor. Check the label for directions before use. Clean and dry the affected area and apply the cream. Wash your hands after applying, unless hands are the affected area.

Swelling of skin at the application site

Bleeding and irritation of nose

Painful white patches in the mouth

Change in color and texture of the skin

Peeling and blistering of skin

Skinlite Cream may be unsafe to use during pregnancy.

Animal studies have shown adverse effects on the fetus, however, there are limited human studies. Skinlite Cream benefits from use in pregnant women may be acceptable despite the risk. Please consult your doctor.

Skinlite Cream is unsafe to use during lactation. Data suggests that the drug may cause toxicity to the baby, or the mother is suffering from a condition in which breastfeeding is not advisable.

Skinlite Cream is used to treat dark, discolored patches of skin on the face that are usually caused due to sun exposure or hormonal changes. 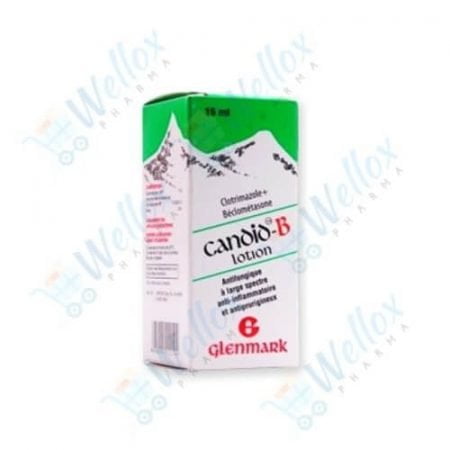 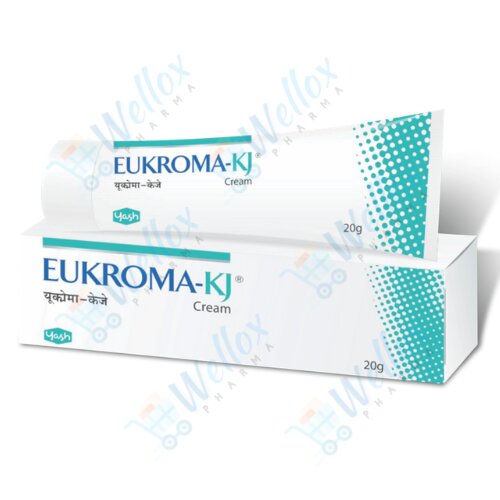 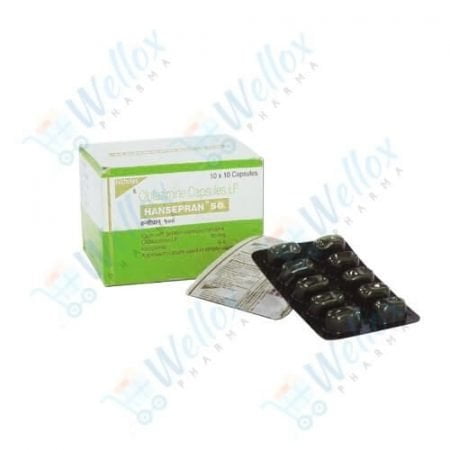 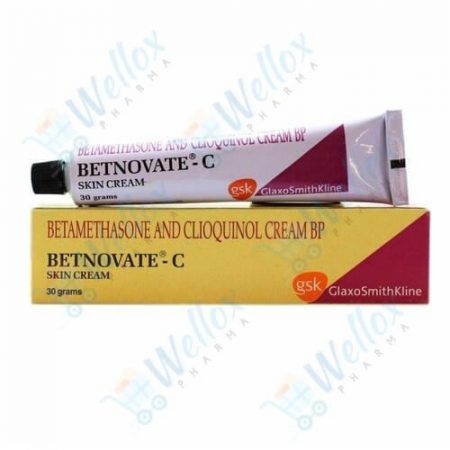 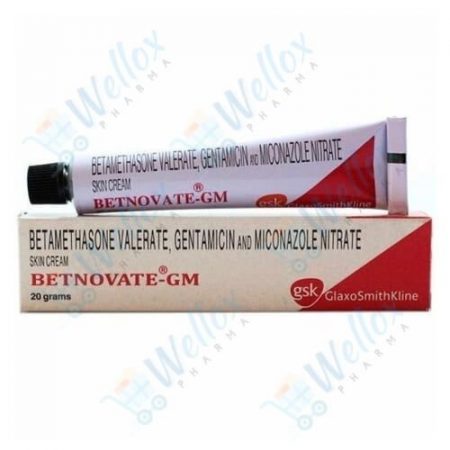 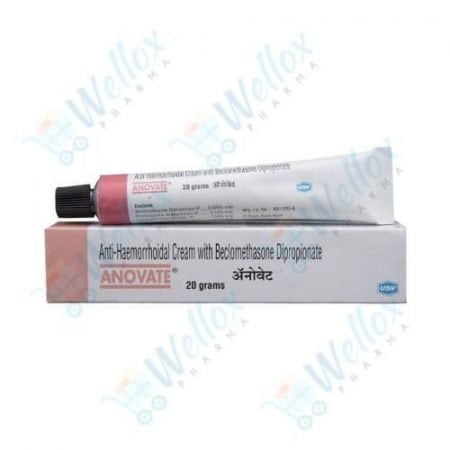 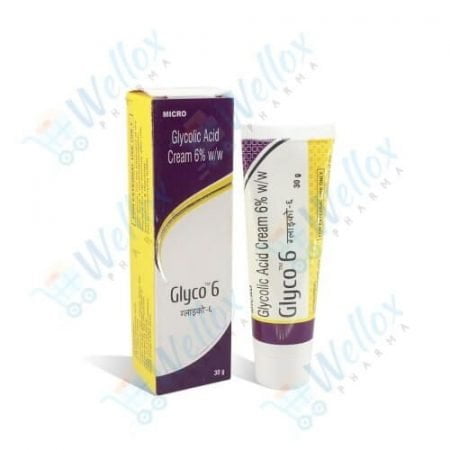 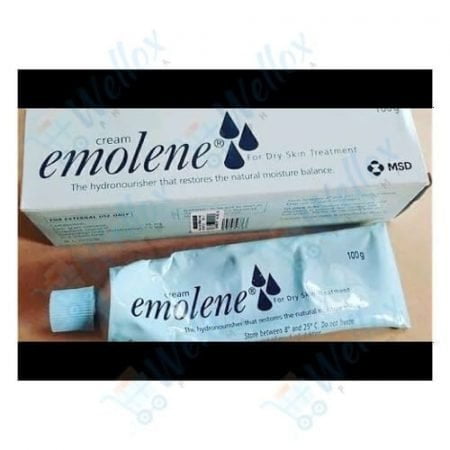 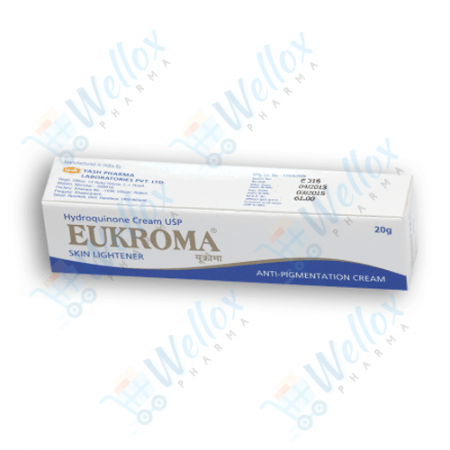 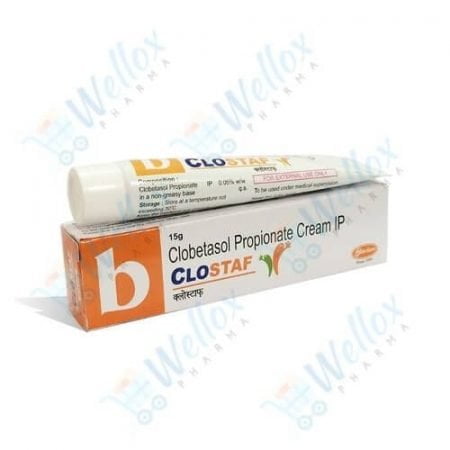 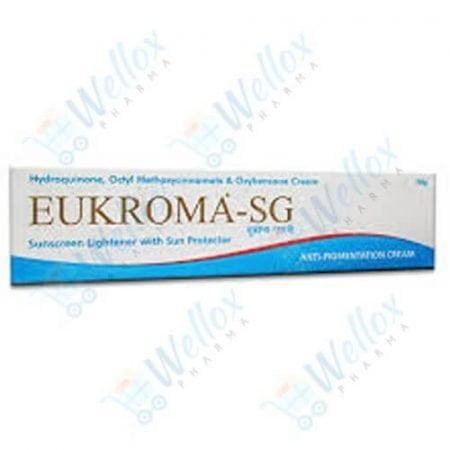 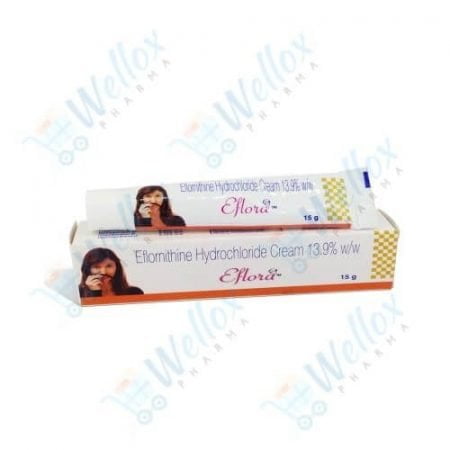