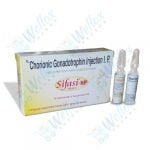 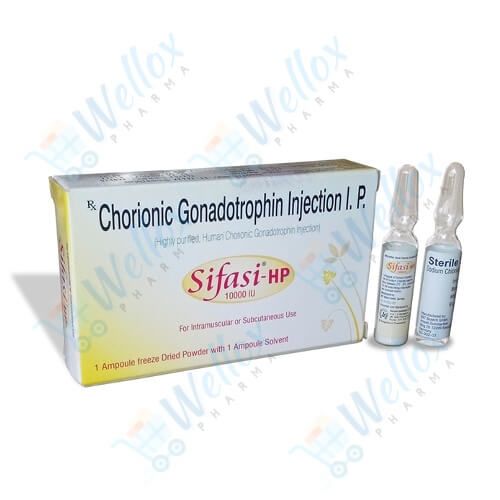 Sifasi 10000 iu Injection is a hormone that helps the egg in a woman’s ovary to develop normally. It stimulates the release of an egg during ovulation, treats infertility in women, pituitary gland disorder in young boys, undeveloped sexual traits in girls, and increases sperm count in men. Sifasi 10000 iu Injection is directly injected under the skin or into a muscle.

Your doctor or nurse will give you Sifasi 10000 iu medicine. Kindly do not self administer.

Pregnancy = Use of Sifasi 10000 iu medicine in pregnant women is not recommended. 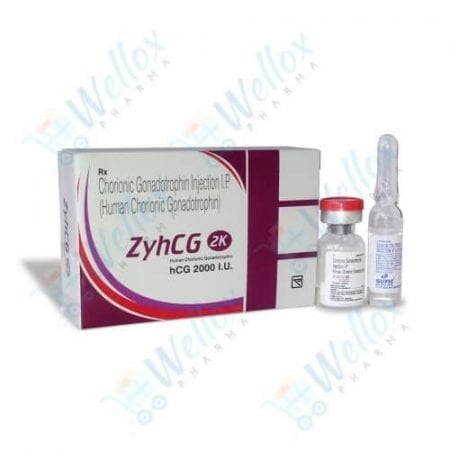 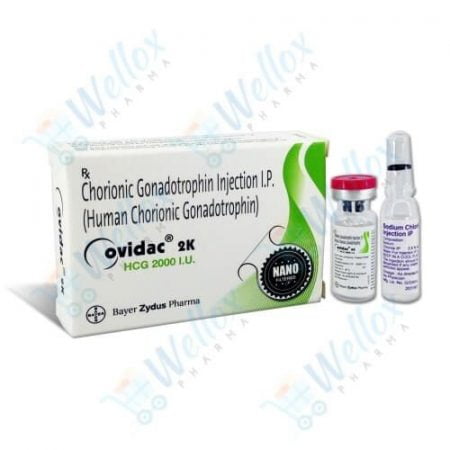 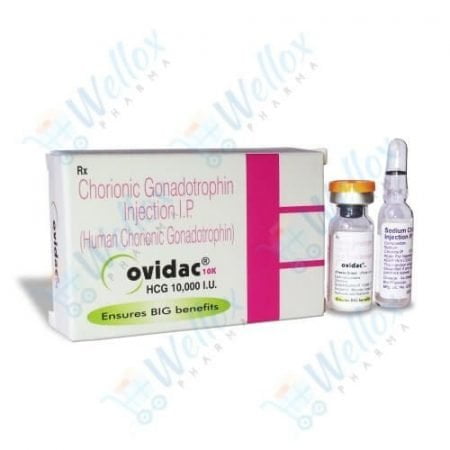 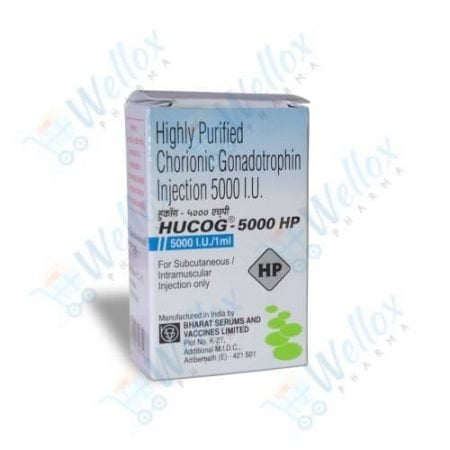 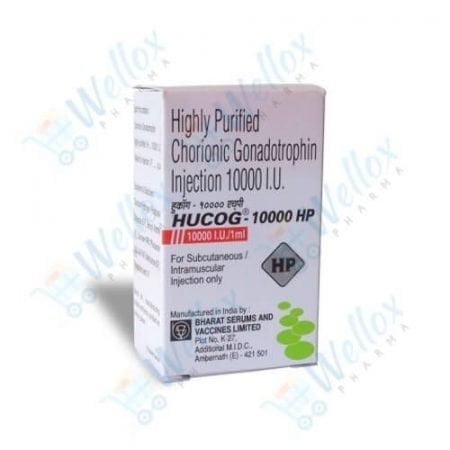 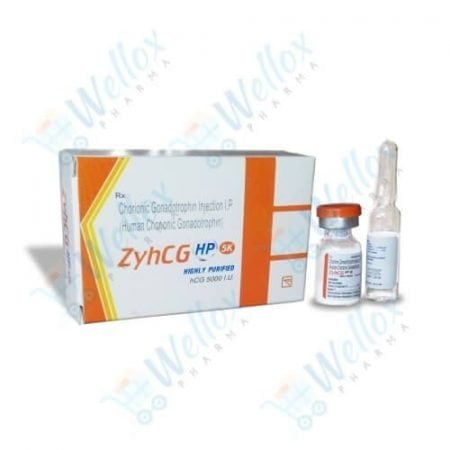 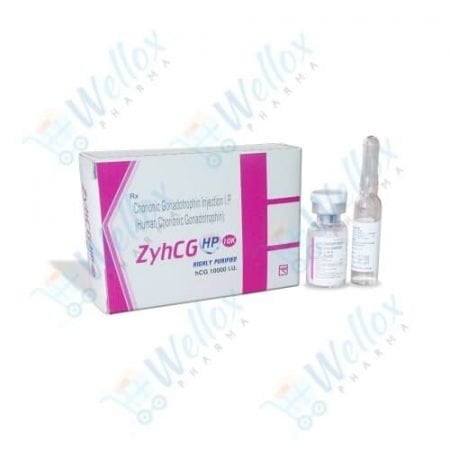 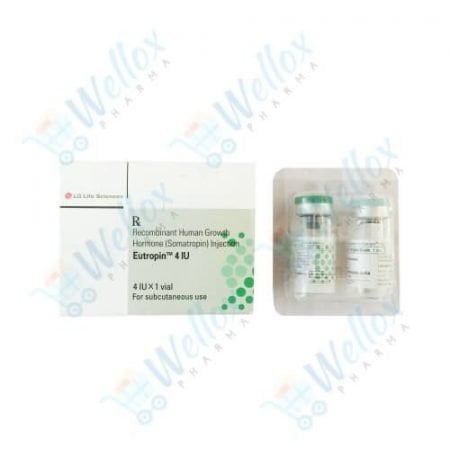 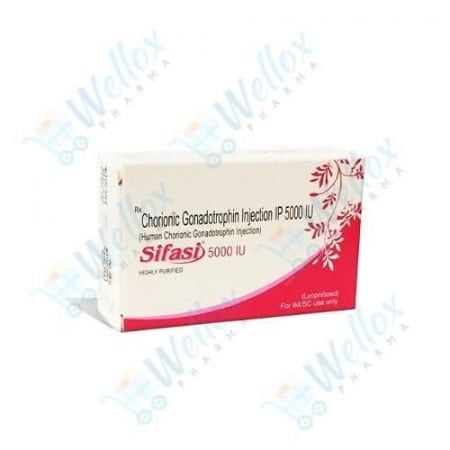 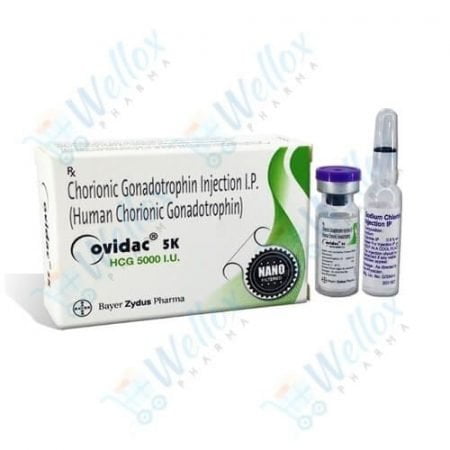