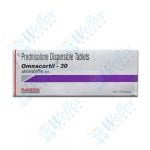 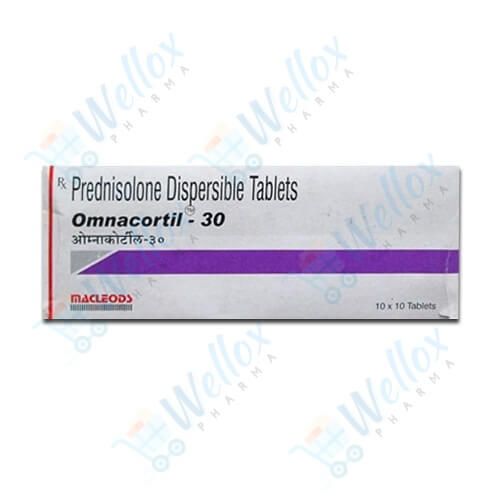 Omnacortil 30 Mg Tablet is known to be a corticosteroid that helps to prevent the release of some substances in the body that lead to inflammation. The drug helps in the treatment of a number of conditions like skin problems, arthritis, breathing disorders, psoriasis, lupus and allergic reactions.

Take this medicine in the dose and duration as advised by your doctor. Dissolve it in a glass of water before taking it. Omnacortil 30 Mg Tablet may be taken with or without food, but it is better to take it at a fixed time.

Feeling anxious, having problems sleeping, difficulty in thinking or being confused and losing your memory

Having strange and frightening thoughts, changing how you act or having feelings of being alone

Feeling dependent or addicted to this product

Puffy, swollen face, tongue or body, which may cause shortness of breath, shock and collapse

Use in Pregnancy = Using Omnacortil 30 Mg during pregnancy or if you become pregnant when using this medicine may cause serious health issues in the unborn child. Such effects occur if this medicine is used during the first three months of the pregnancy.

Development Problems in Children = Long term use of Omnacortil 30 Mg Tablet is linked to negative effects on growth and development in children. Monitor for such effects especially if using this medicine for a long time.

Live or Live Attenuated Vaccines = Such patients are at increased risk of developing complications because of a lack of immunity in the body. Live vaccines against smallpox (variola infection) should not be given to patients who are receiving immunosuppressive doses of corticosteroids.

Impact on Eye Health = Long term use of Omnacortil 30 Mg increases the risk of cataracts, glaucoma, damage to the optic nerves, and infections of the eye. Monitoring of the pressure in the eyes called as intraocular pressure should be performed if this medicine is used for more than 6 weeks.

Omnacortil 30 Mg Tablet is used in the treatment of psoriasis which is a type of skin disease. Itchy or sore patches and red skin are few symptoms of psoriasis.

Omnacortil 30 Mg Tablet is used in the treatment of rheumatoid arthritis. Swelling, pain, and stiffness of joints are few symptoms of Rheumatoid Arthritis.

Omnacortil 30 Mg Tablet is used in the treatment of asthma which is an inflammation of the airways. Wheezing, cough, difficulty in breathing are few symptoms of asthma.

0.00 Overall
Be the first to review “Omnacortil 30 Mg” Cancel reply 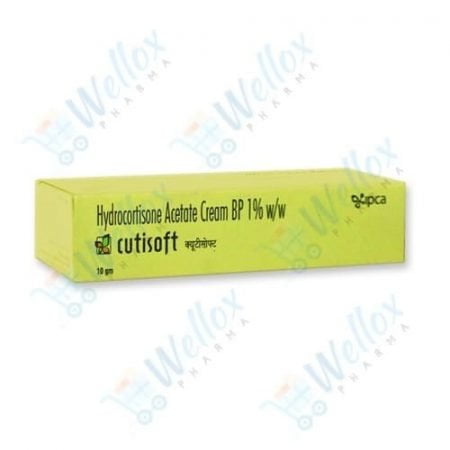 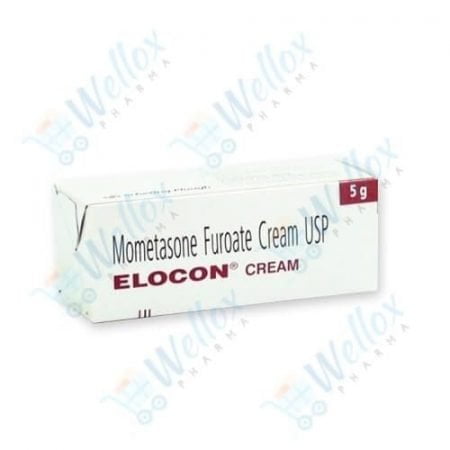 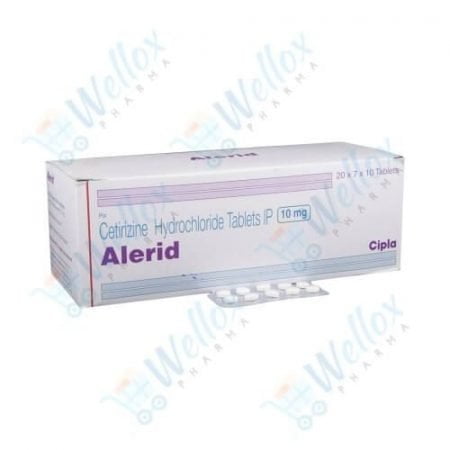 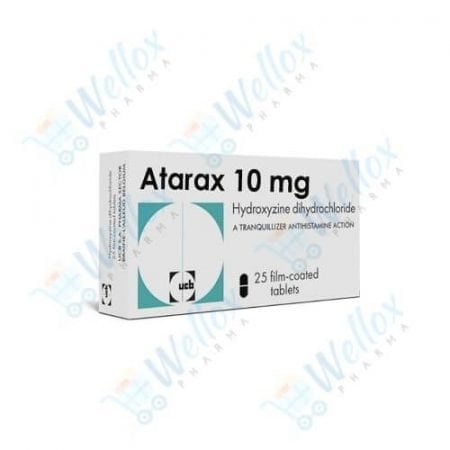 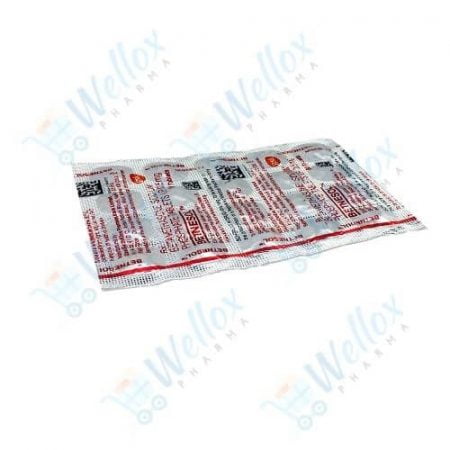 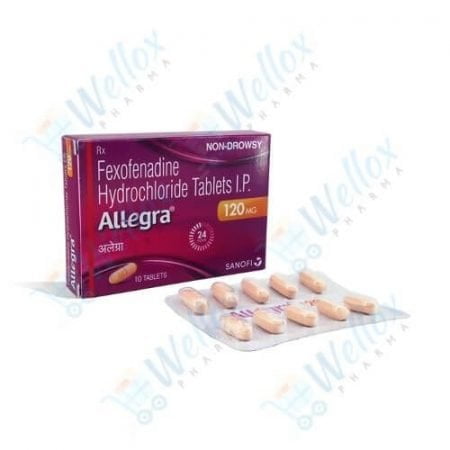 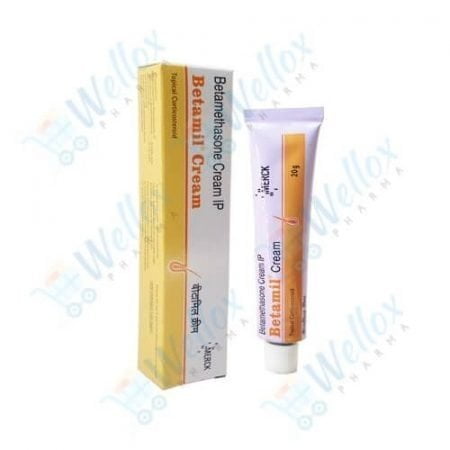 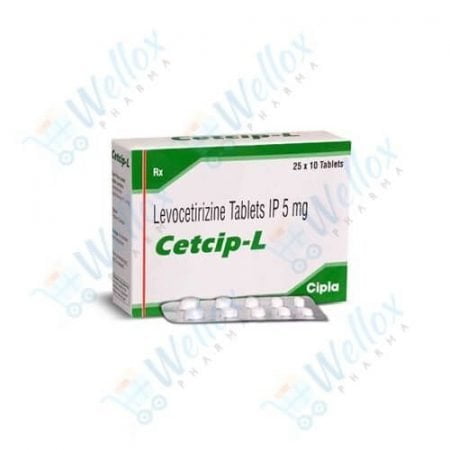 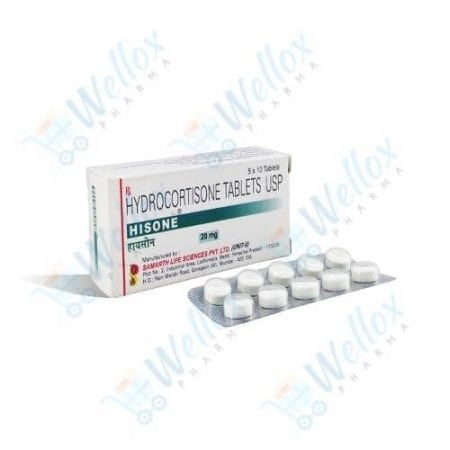 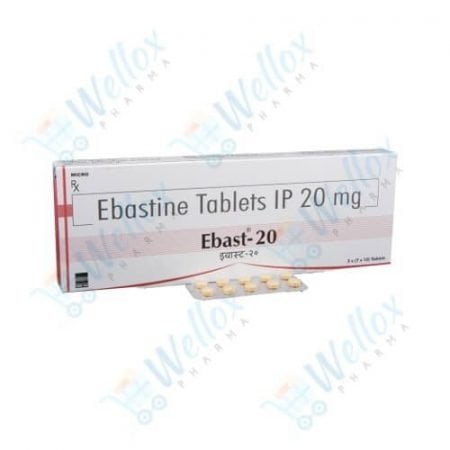 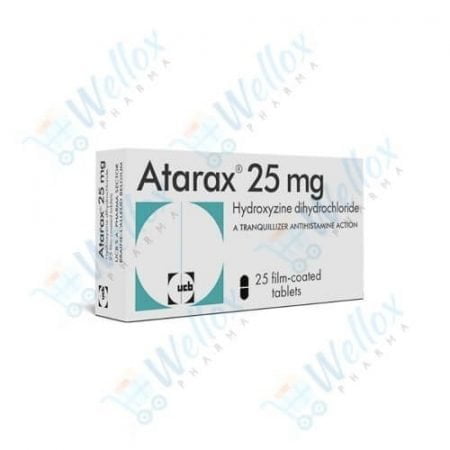