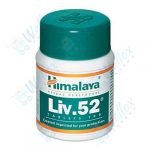 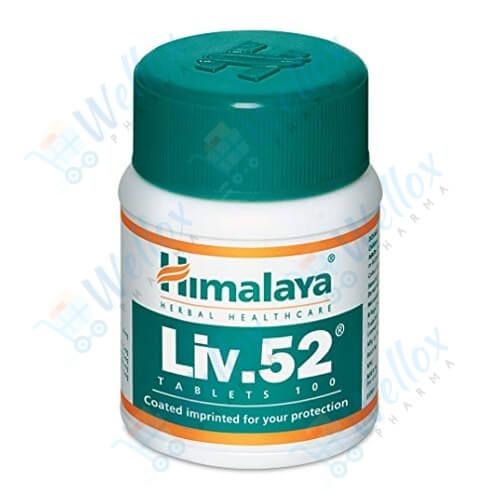 If your appetite is good and you do not have constipation, but suffers from poor digestion resulting in malabsorption, then you should take Himalaya Liv. 52 after a meal.

Liv 52 HB (Capsules for Hepatitis B)

Himalaya Liv. 52does not likely to affect kidney functions and it is considerably safer than many modern medicines for kidneys, which are nowadays commonly used.

All variants of Himalaya Liv. 52 are Possibly Safe for pregnant women and lactating mothers.

Himalaya Liv. 52 from is used for the prevention and treatment of infective hepatitis and loss of appetite.

0.00 Overall
Be the first to review “Himalaya Liv. 52” Cancel reply 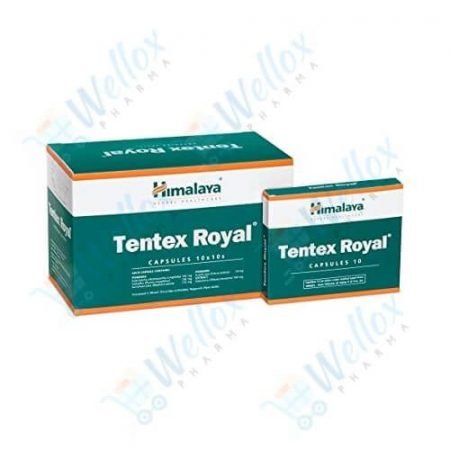 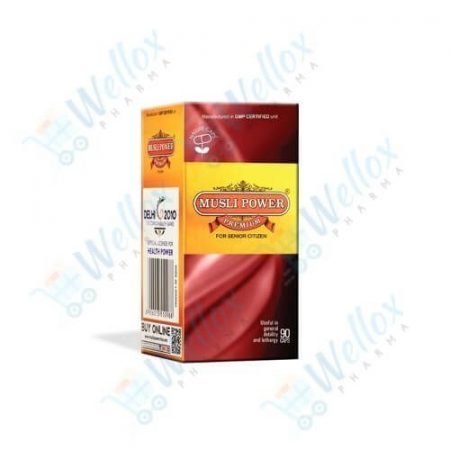 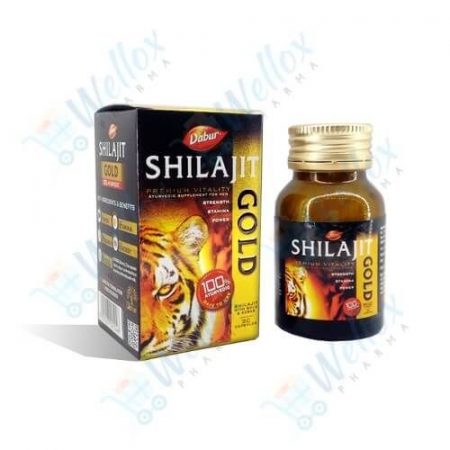 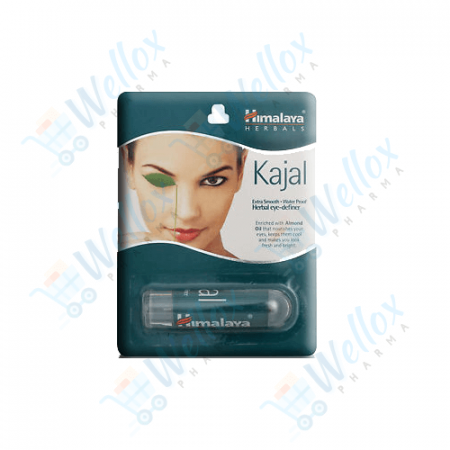 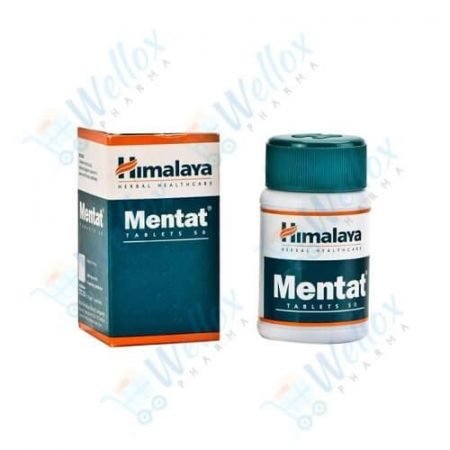 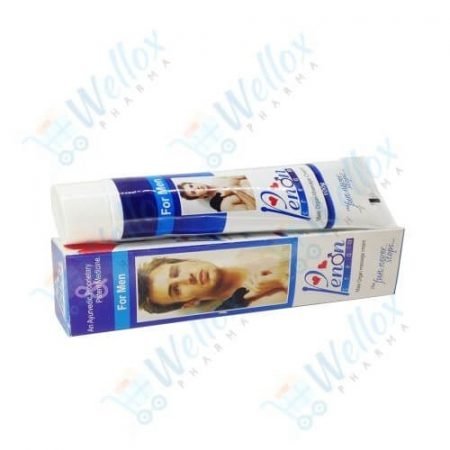 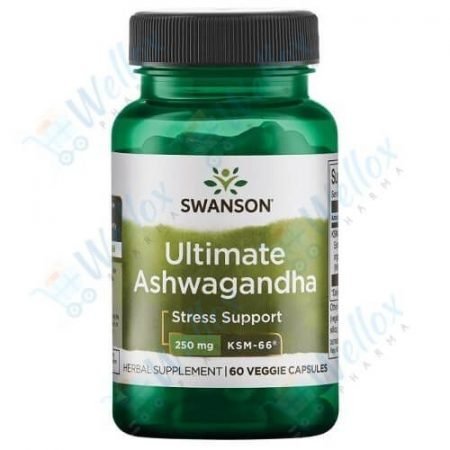 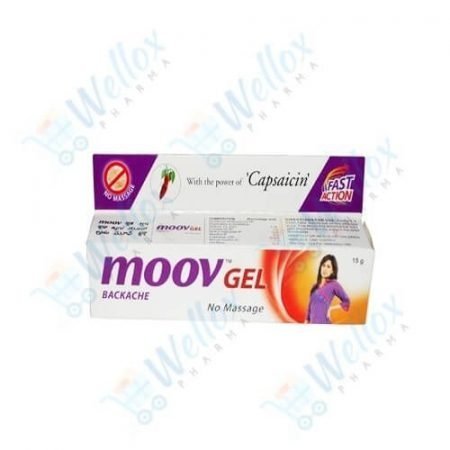 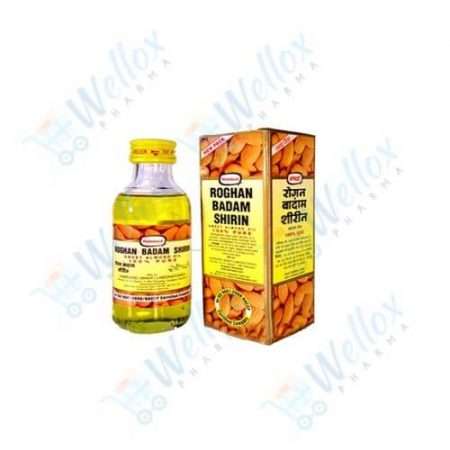 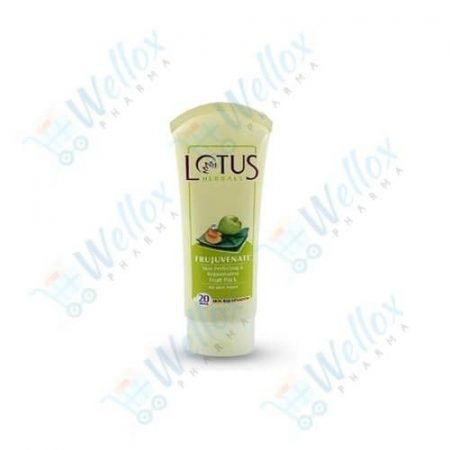 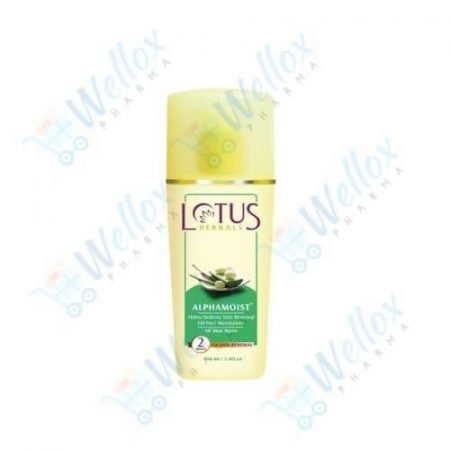 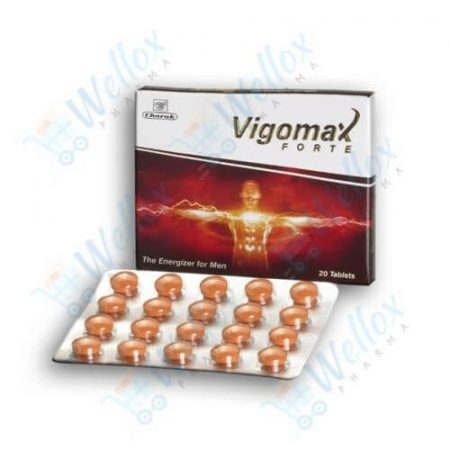