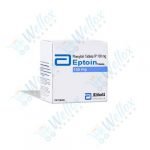 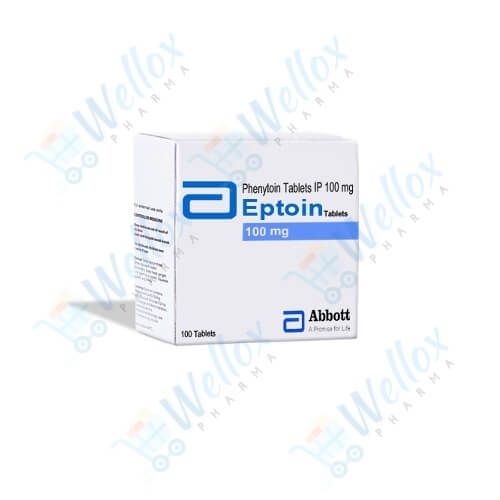 Eptoin 100 Mg is an anticonvulsant which is used to control and/or prevent seizures that begin after surgery. Take Eptoin 100 Mg at the same time regularly for a better seizure control. Do not take Eptoin 100 Mg if you are suffering from impaired liver function.

Shaking of hands or feet

Eptoin 100 Mg is not recommended for pregnant women.

Eptoin 100 Mg is known to be excreted in the breastmilk. It is not recommended in breastfeeding women unless absolutely necessary.

Do not stop suddenly taking Eptoin 100 Mg medicine without informing the doctor. It may precipitate the status epilepticus in patients with known history of epilepsy.

Eptoin 100 Mg should be used with caution in patients with known history of depression. It may increase the risk of suicidal thoughts. Educate the patient’s caretakers about these symptoms. Inform the doctor if the symptoms persist.

Eptoin 100 Mg should be used with caution in patients with the liver injury. Close monitoring of liver function tests is necessary. Discontinue the treatment if the symptoms persist.

Eptoin 100 Mg is known to decrease the bone density and may increase the risk of osteoporosis and osteomalacia. Inform the doctor if you have any bone disorder. Close monitoring of Vit-D levels and radiological findings is necessary.

Eptoin 100 Mg is used in the treatment of seizures which is a brain disorder characterized by uncontrolled jerking movements and loss of consciousness.

Eptoin 100 Mg is used in the treatment of status epilepticus which is a condition in which seizures present for a long time or a seizure follows immediately after another. 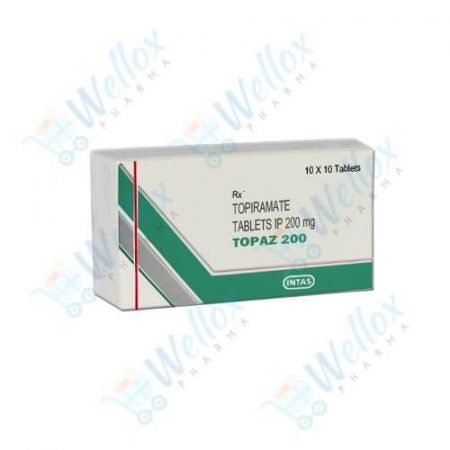 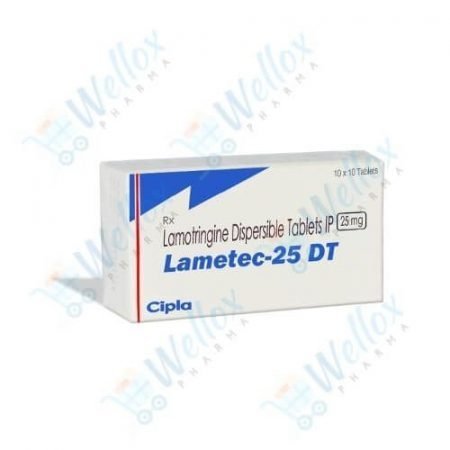 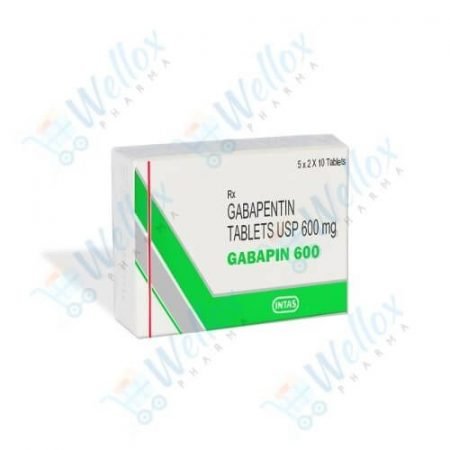 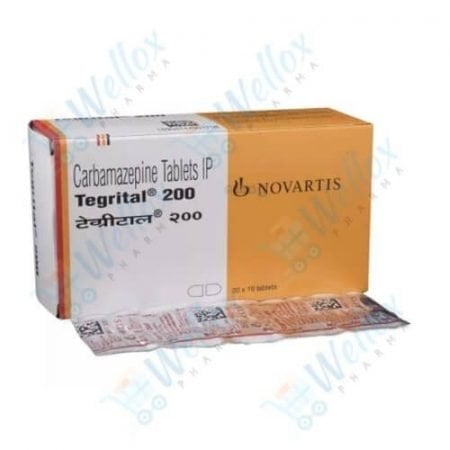 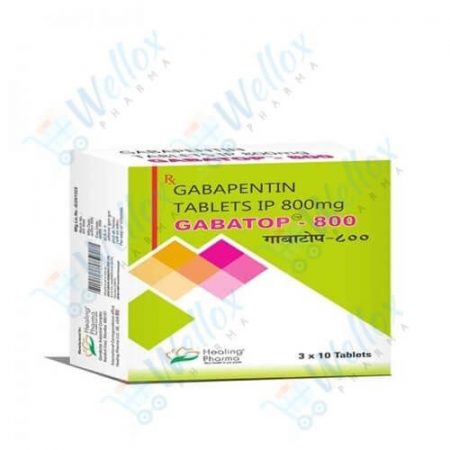 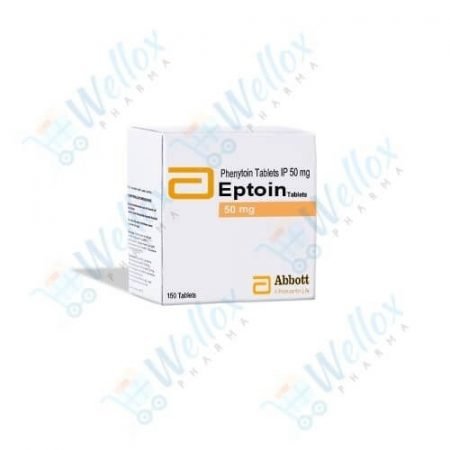 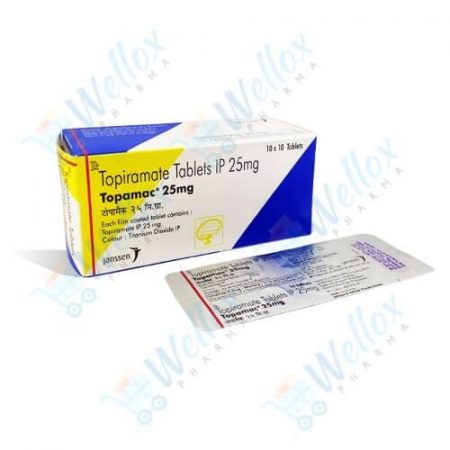 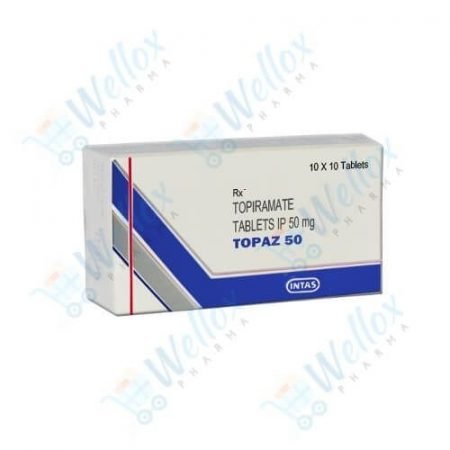 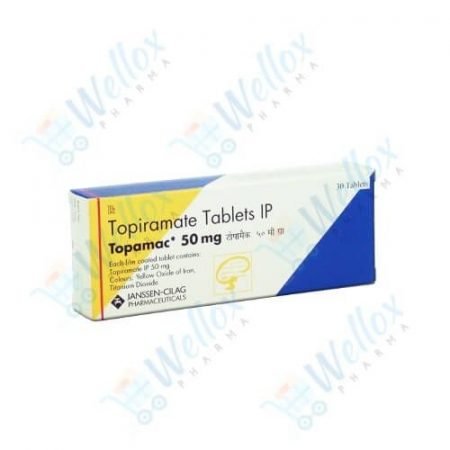 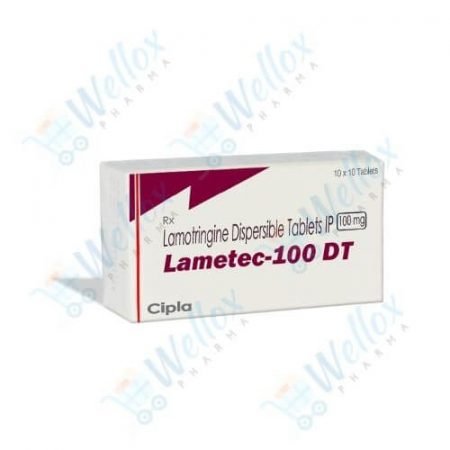 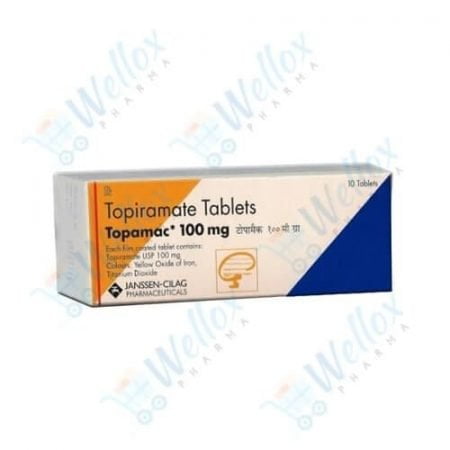 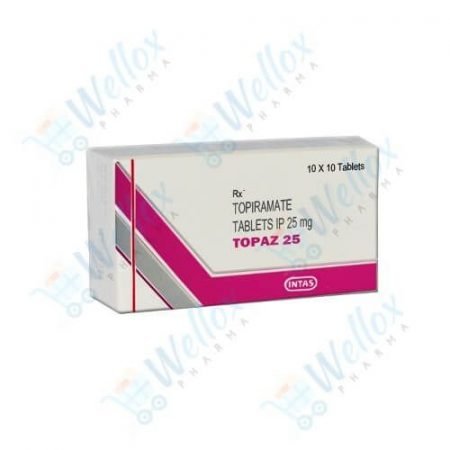