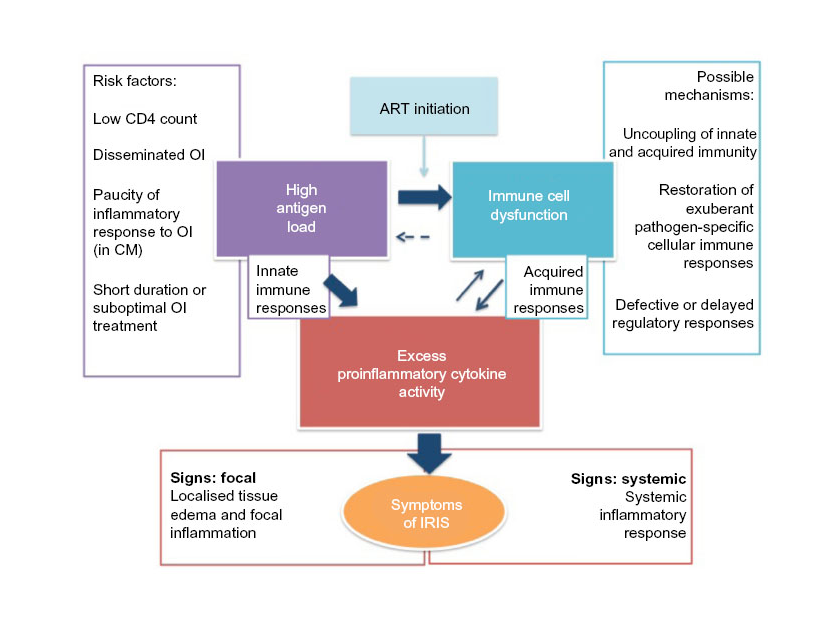 What goes through your mind whenever you hear the word HIV?

A lot of people see it through the negative prism which involves multi-sexual relationships.

A rare breed of people acknowledges that the person affected by HIV needs compassion and as much love as a cancer-sufferer.

They need outright attention because they are not fighting off HIV alone; they are also fighting with other comorbid conditions.

The comorbid conditions occur when a person suffering from one of the major diseases get affected by other accompanying disorders.

The chronicity of the accompanying diseases may vary from very strong to mild.

Let’s examine some of the corollary diseases caused by erectile dysfunction.

The relationship between HIV and Diabetes

We are yet to discover a strong association between HIV and Diabetes; however, the research conducted until now has something to brief about the diabetic dangers which HIV poses.

Right from the commencement phase, HIV has immune activation as one of the central mechanisms— the mechanism which boosts the viral replication.

The viral replication by immune activation also slows down the production of insulin in the pancreas.

It does by blocking the action of proteins which sets the signaling path for insulin activities. [1]

Hence, it gives birth to insulin resistance— a condition which contributes to type-2 diabetes.

With insulin resistance, the body doesn’t get enough insulin hormone for pushing the glucose in the cells.

As a result, the large molecules of glucose swims on the bloodstream giving rise to the chronicity of diabetes.

The relationship between HIV and Erectile Dysfunction

We know that HIV is primarily caused by sexual contact.

It sounds ironic that a good sexual session might cause HIV, and HIV might lead to a weaker and non-rigid erection.

In a clinical test on 109 respondents with HIV positive, a surprising result got discovered which stated that “65% of the men distressed by HIV have erectile dysfunction.” [2]

Most of the HIV patients are known to establish— Dyslipidemia— a condition in which abnormal amount of cholesterol, triglycerides, and other fats get into the bloodstream.

With abnormal lipid substances in the blood, Dyslipidemia cuts down the total volume of nitric oxide in the body.

Nitric oxide is an essential chemical for dampening the impact of free radicals and widening the blood vessels.

As the amount of nitric oxide lowers down, the arteries in the penis fail to receive the required volume of blood for erection— hence, making way for erectile dysfunction.

The relationship between HIV and Cancer

Yes, there’s a significant risk of cancer if a person is battling from the miserable HIV chronicity.

The treatment of HIV

There’s an intriguing question which asks “can we reverse the action of corollary diseases by stopping the HIV?”

The answer is pretty complicated; however, we can certainly improve the immune system by inhibiting the enzymes which create a favorable environment for virus multiplication.

Important chemicals such as raltegravir, stavudine, Lamivudine, Nevirapine, etc. are antiviral compounds which block the action of protease and reverse transcriptase enzymes, thereby, subduing the replication of the virus.

HIV patients are like any other patient who seeks empathy and proper medical care. Any negligence in showing sensitivity and concern brings a blot on humanity.

Get all the HIV-related medicines in our store if you get diagnosed with HIV positive.