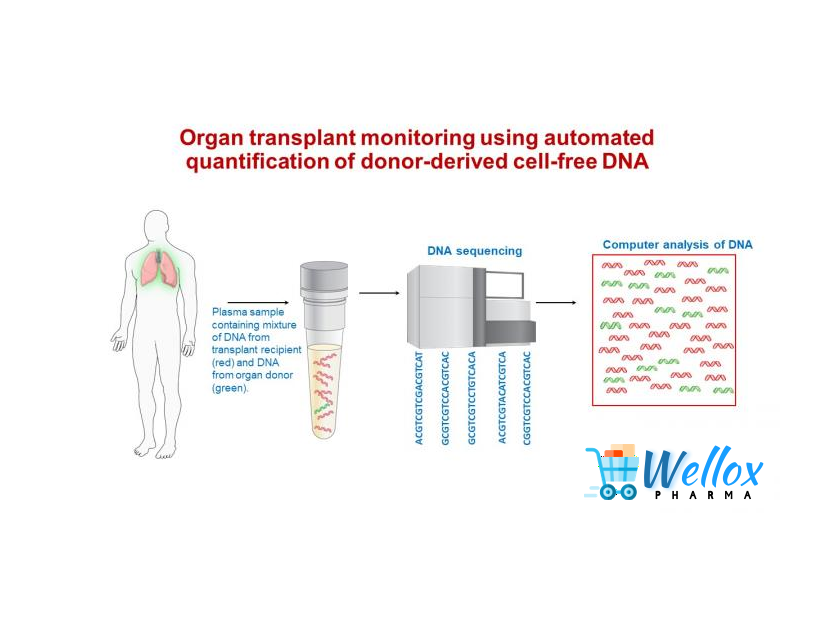 If you have claimed new organs in your body, you got be a serious avoider of literally almost everything you have.

As you take an organ-sustaining drug to obstruct the action of our immune system, you need to take care of diet and other medicines which don’t induce cross-reactivity with it.

The purpose of being a “serial avoider” is to prevent the interaction of immunosuppressants with these dietary substances.

And if your organs aren’t doing well, here’s the list of things to do.

If you are suffering from a social anxiety disorder, you will get an excellent reason to keep away from the crowd.

After an organ transplant, your body has the weakest immune system, and you have to manage space with people as they may carry infection.

Avoid going to the crowded area, and even if you do, make sure that you have sanitizers and ointments to wash your hands and the public skin.

Resort to the essential substance— water.

Your body needs water— no matter whether you have a new organ or an older one.

Water vows to take charge against the wastes and acid in the body which when not taken may add stress on the new organs such as kidney and liver.

So, keep yourself hydrated to keep the organs safe and reactive to the body’s demand.

Although the average person is asked to maintain the water consumption level by 1.5 liters in a day; if you have an implanted organ, you should almost ingest 2 liters of water per day.

Uncooked and unwashed food is uncalled for.

As your immune system is all-time low with organ transplant, you wouldn’t want to put yourself to the risk of infection primarily due to your diet intake.

You are an easy target for bacterium and other microbes if you eat uncooked and unwashed food items.

Since foodborne diseases are prevalent across the world; washing and boiling the food before dietary use will save you from intestinal infection such as food poisoning.

Say no to anti-inflammatory drugs (NSAIDS).

Sometimes, it gets challenging to stand inflammation and pain, and that’s when the use of anti-inflammatory drugs (NSAIDS) chip in.

But if you really want to invite new organs like the kidney into your system, it’s your responsibility to create a favorable working ecosystem for it.

With anti-inflammatory drugs (NSAIDS), you may relieve your pain; however, you may establish an environment which suppresses kidney to function, thereby causing kidney dysfunction.

One of the studies revealed that 63% of the transplant patients took painkillers, and nearly half the patients weren’t aware of the interaction of drugs with organs. [1]

You are not a king— avoid grapefruits.

What’s better than helpers tossing grapefruits into the mouth?

Perhaps nothing; however, grapefruits and juices are contraindicated if you have received new organs.

Escorted by new organs, your body needs immunosuppressants for building a workable surrounding for them.

But when you intake grapefruits such as grapes, berries, pomegranate, etc., the body observes the drug-food interaction.

In this case, immunosuppressants such as everolimus, tacrolimus, cyclosporine, sirolimus, etc. react with grapefruits only to increase the chances of organ rejection, infection, and medication toxicity. [2]

So, you need to avoid this strong cross-reactivity by giving up grapes and its kind.

If you have acidity problem, organ transplant may bring the real pain in the neck and the abdominal region (quite literally) for you won’t be able to administer them.

Administering antacid with immunosuppressant wouldn’t go well with your body.

Antacids are known to change the pharmacokinetics of the existing organ-sustaining drug such as tacrolimus.

The coadministration made sure that the metabolism of immunosuppressant drug— tacrolimus slowed down which eventually led to a lot of problems for the new organs. [3]

Hence, it’s recommended to schedule the right meal during organ transplant because that minimizes acid reflux which, in the long run, proves useful for the implant.

Also, if you are a Scooby and pussy cat lover, you have no choice than to avoid them too (sob).

PREVIOUS4 FOOD ITEMS TO AVOID AFTER ORGAN TRANSPLANTATION
NEXTBEWARE OF THESE HOUSEHOLD ITEMS THAT CAN MAKE YOU INFERTILE!