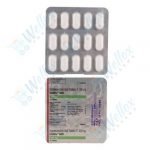 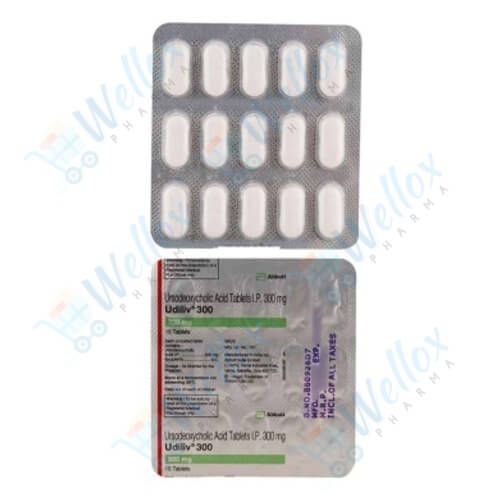 Udiliv 300 Mg Tablet is typically a bile acid which is used to treat gallstone problems. Gallstones can result in symptoms like jaundice, pain, inflammation of the pancreas and gall bladder too. The gall bladder creates stones when bile (generally a liquid) hardens. Calcium deposits in the gall bladder can also result in stone formation. This can cause severe pain.

Udiliv 300 Mg Tablet may take several months for dissolving the gall stone. Any complications experienced during this duration should be reported to the doctor. The likelihood of recurrence is very high if the therapy is discontinued.

Any incidence of diarrhea while taking Udiliv 300 Mg Tablet should be reported to the doctor immediately. You may require a dose adjustment if this side effect is severe and persistent.

Use of Udiliv 300 Mg Tablet for primary biliary cirrhosis may worsen the symptoms initially. Report any such instance to the doctor as a dose adjustment may be needed in such cases.

Udiliv 300 Mg Tablet is used to break and dissolve stones of the gall bladder which are formed by cholesterol deposit. It is also used to prevent gall stone formation in some patients. 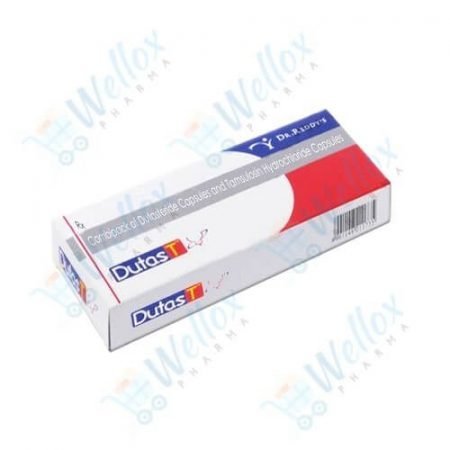 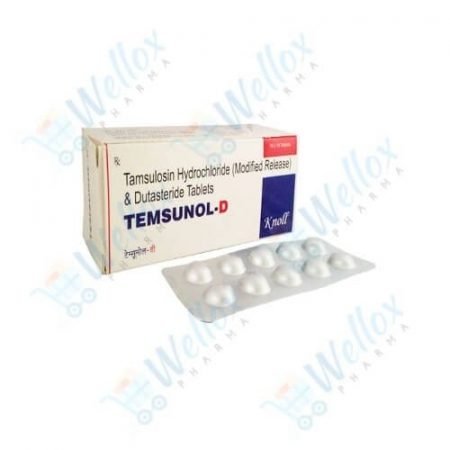 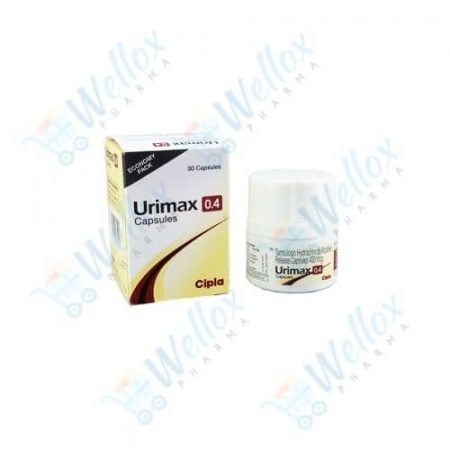 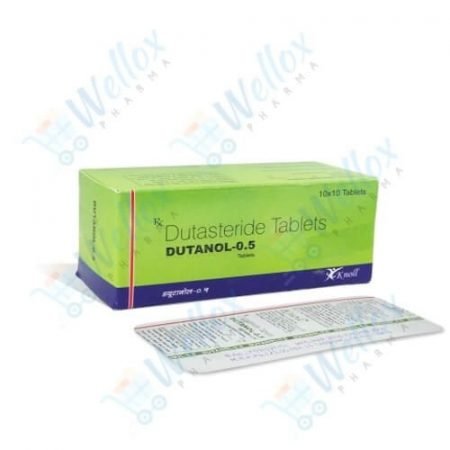 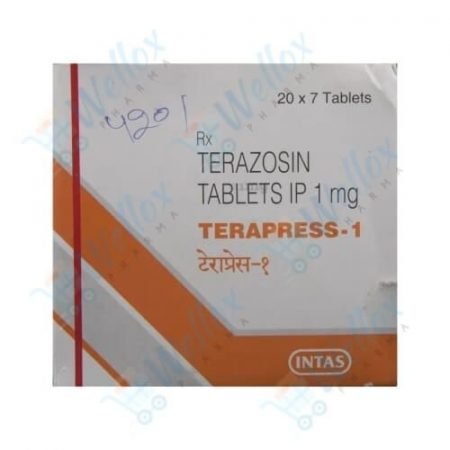 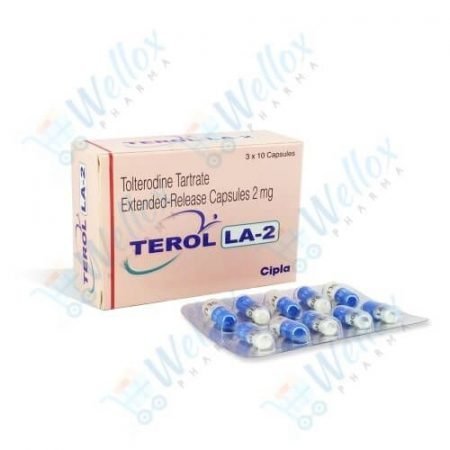 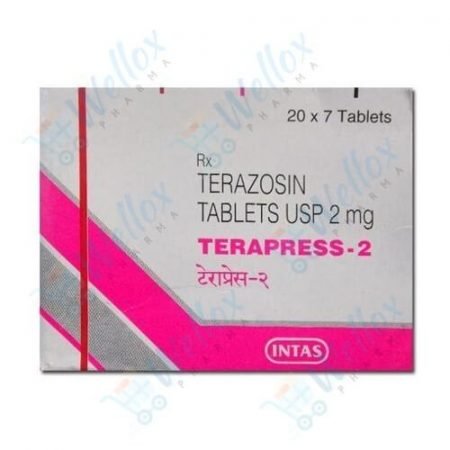 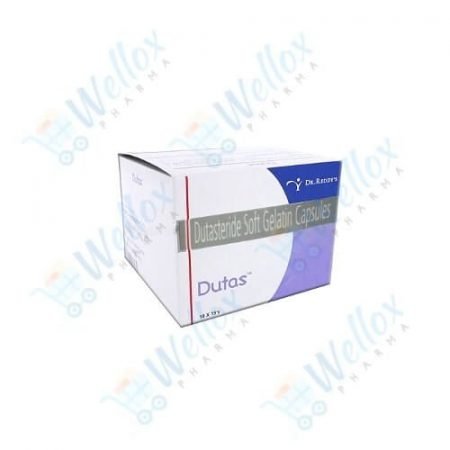 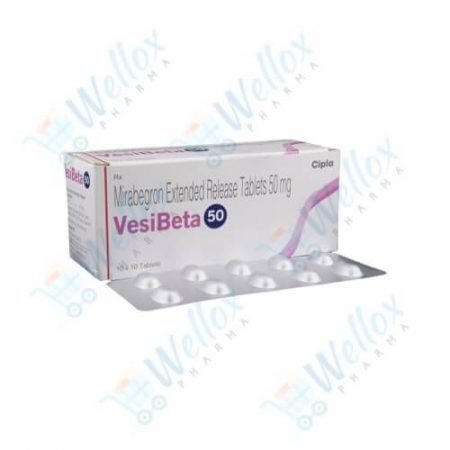 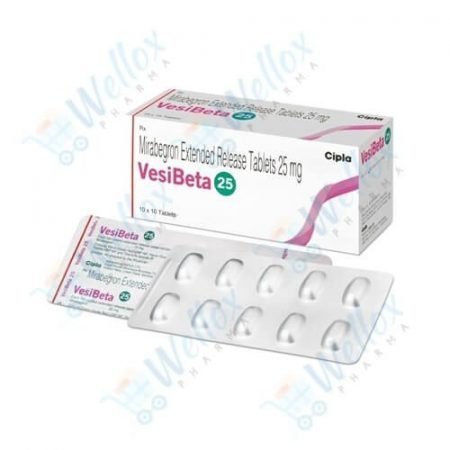 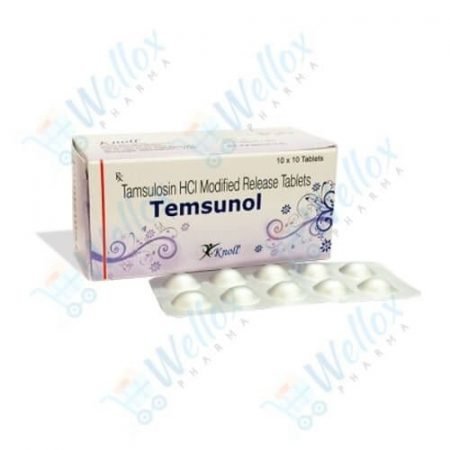 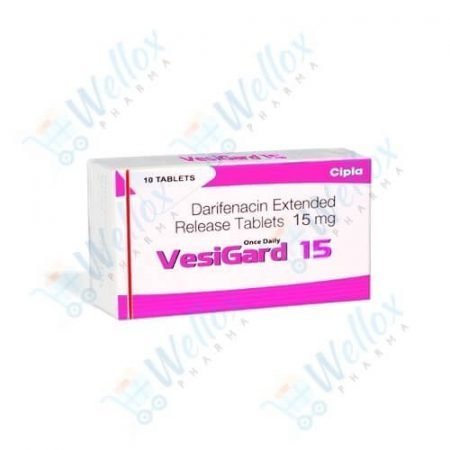