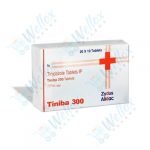 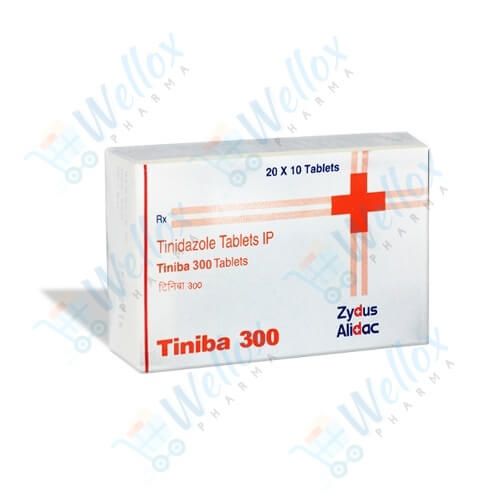 Tiniba 300 Mg should be taken orally, as per the doctor’s prescription. In case you have frequent stomach problems, Tiniba 300 Mg is best to that you take your dose with a meal. Antibiotics are the most effective, when the quantity of the drug is stably maintained in the body. Thus, Tiniba 300 Mg Tablet should be taken at a particular time daily. Moreover, for the best possible results make sure that you complete the course of the medication even though you feel better. If you do stop the drug without completing the prescribed course, the infection may return.

Take Tiniba 300 Mg medicine in the dose and duration as advised by your doctor. Swallow it as a whole. Do not chew, crush or break it. Tiniba 300 Mg is to be taken with food.

Tiniba 300 Mg is used in the amebiasis which is a parasitic infection that affects the intestine and amebic liver abscess caused by Entamoebahistolytica. 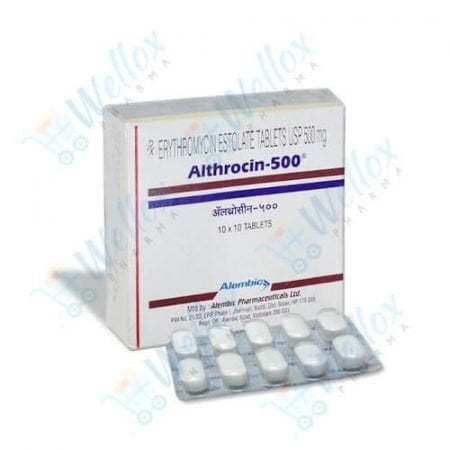 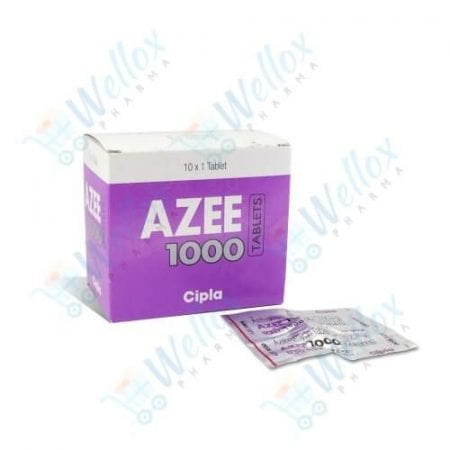 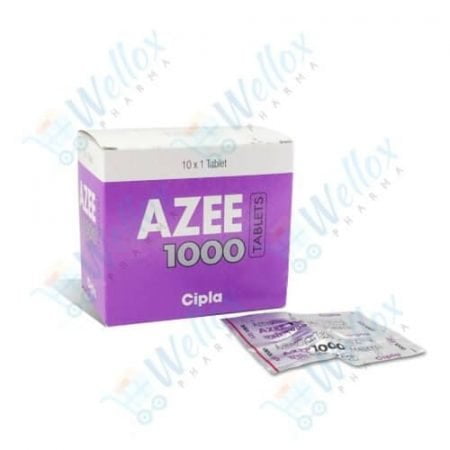 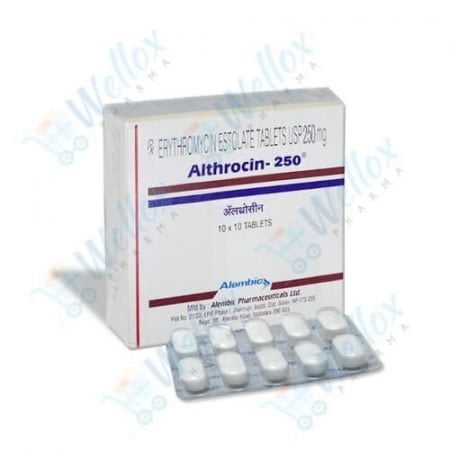 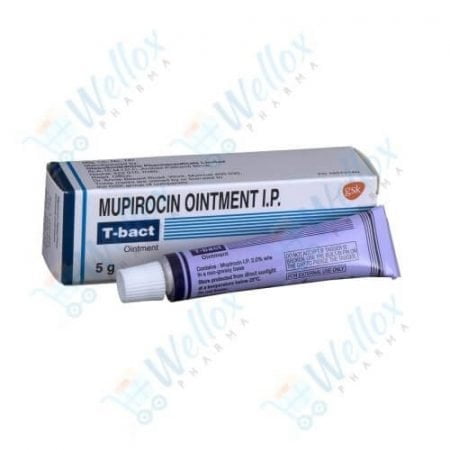 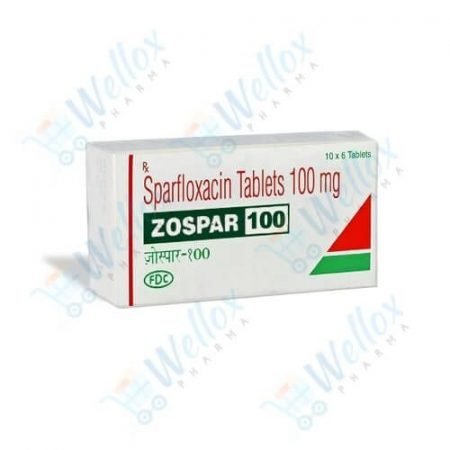 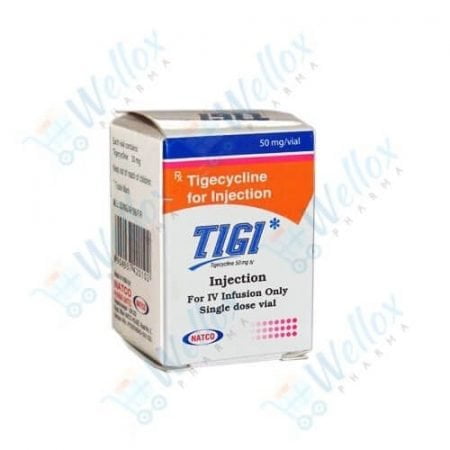 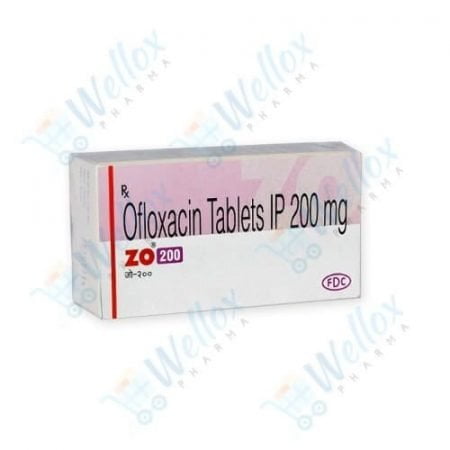 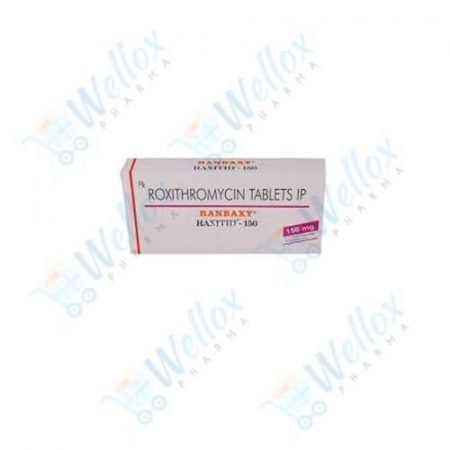 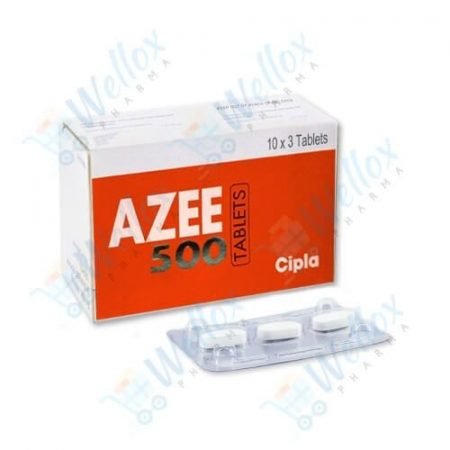 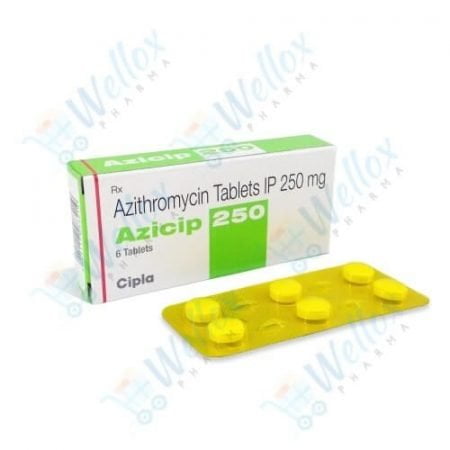 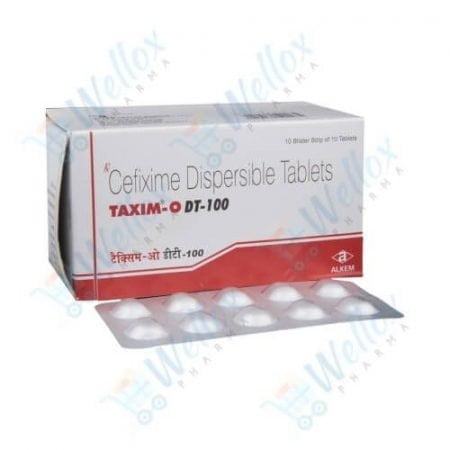