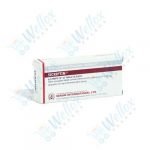 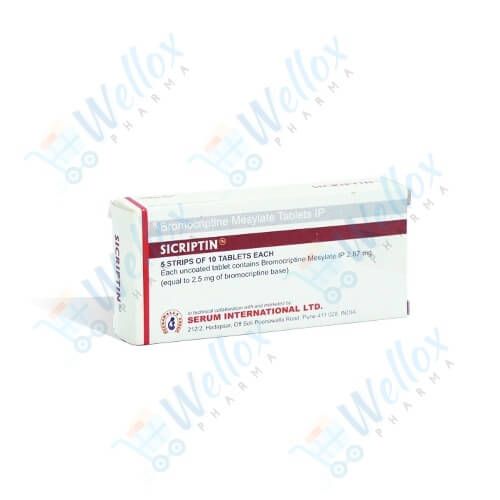 Sicriptin 2.5 Mg Tablet is used in the treatment of Parkinson’s disease. It can control symptoms of hyperprolactinemia including excess production of breastmilk, hypogonadism, infertility and a number of disruptions in the menstrual cycle. The drug helps to control the abnormally high production of growth hormones, and can inhibit the growth of certain tumours that release excess amounts of prolactin.

Take Sicriptin 2.5 Mg Tablet as instructed by the doctor. Do not take in larger amounts than prescribed. Close monitoring of blood pressure is necessary while taking this medicine. Sicriptin 2.5 Mg is not recommended in breastfeeding patients because it decreases breast milk production.

Are allergic to bromocriptine or other ergot alkaloids such as ergotamine or any of the other ingredients in Sicriptin 2.5Mg

Have or have ever had, heart disease, or other severe blood vessel disease

Have or have ever had, serious mental health problems

Have or have ever had stomach ulcers and bleeding

Have or ever had a condition called fibrosis. Fibrosis causes thickening and stiffening of the heart, lungs and abdomen which can stop them working properly

Sicriptin 2.5 Mg Tablet is used in the treatment of Hyperprolactinemia which is a condition characterized by an increase in prolactin secretion.

Sicriptin 2.5 Mg Tablet is used in the treatment of Acromegaly which is a condition characterized by an increase in the growth hormone secretion.

Sicriptin 2.5 Mg Tablet is used to control signs and symptoms of Parkinson’s disease.

0.00 Overall
Be the first to review “Sicriptin 2.5 Mg” Cancel reply 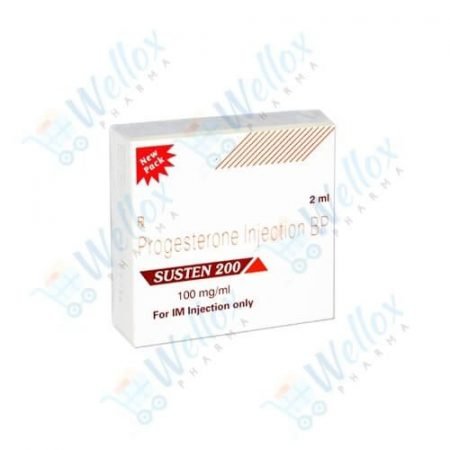 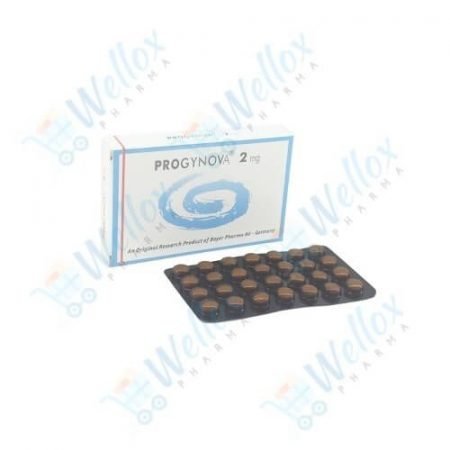 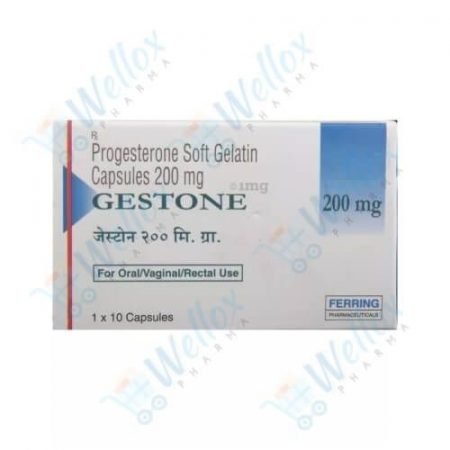 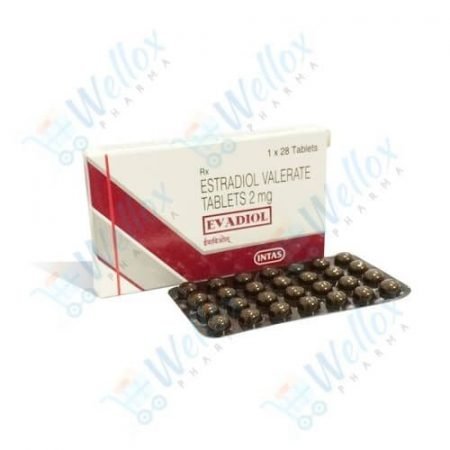 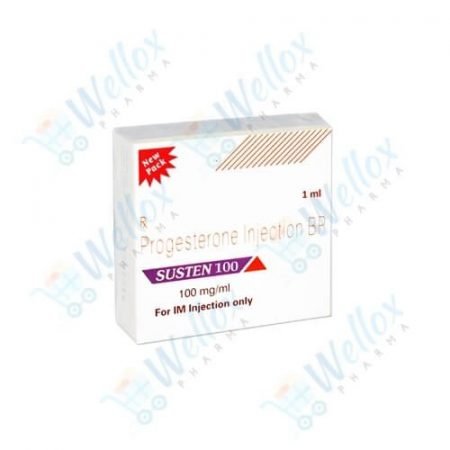 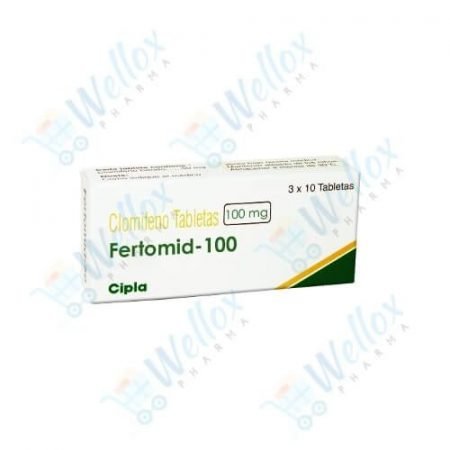 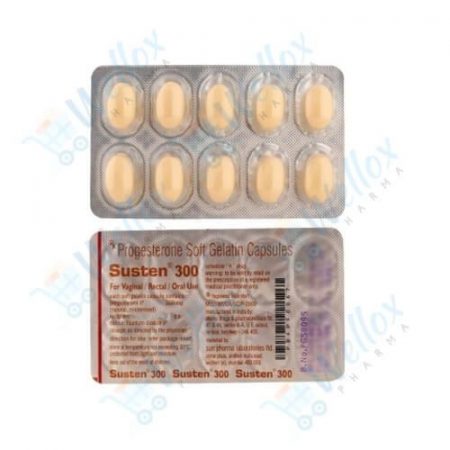 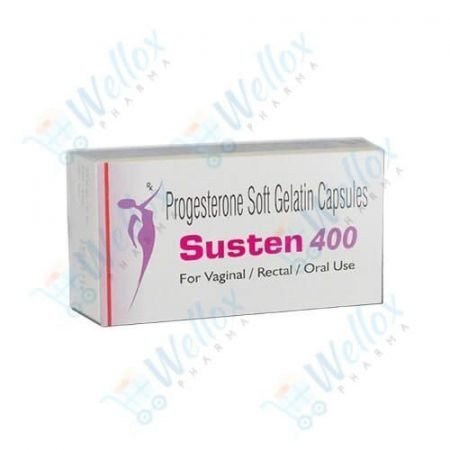 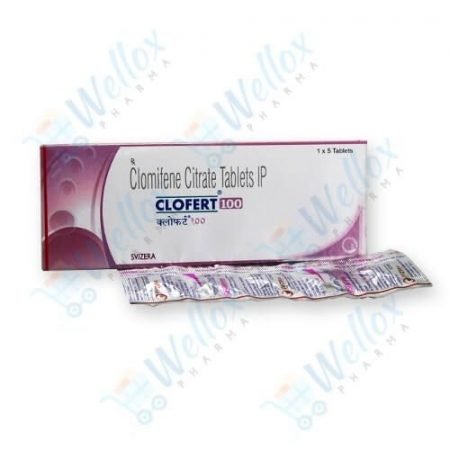 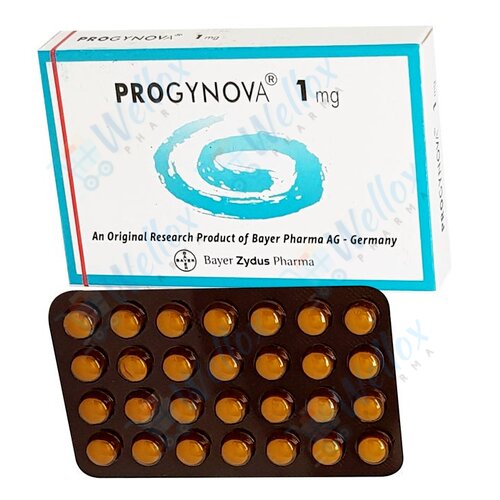 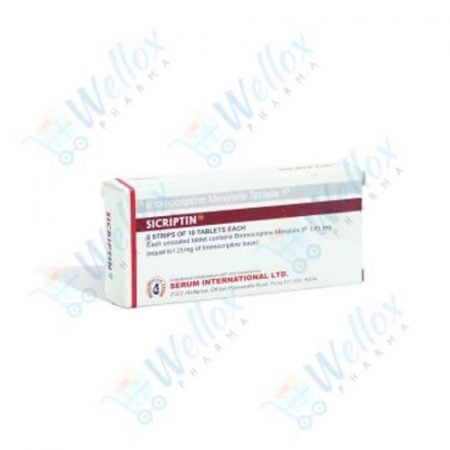 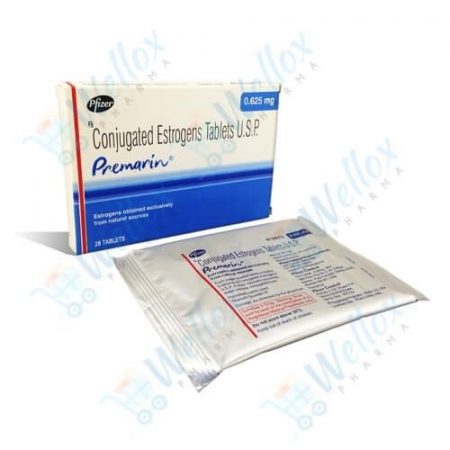