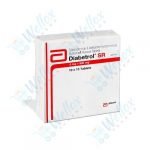 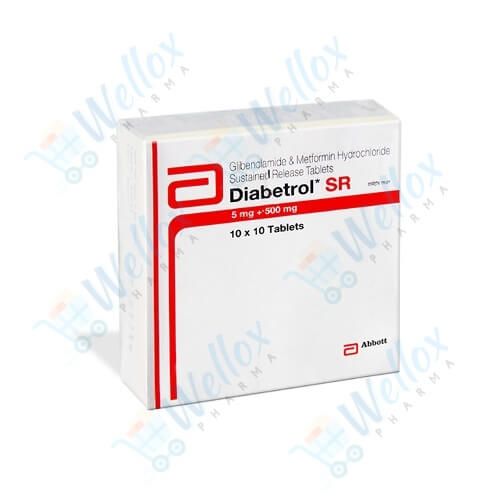 Diabetrol SR Tablet is used in the treatment of type 2 diabetes mellitus.Diabetrol SR is a combination medicine that can control blood sugar better than single medication. It should be used along with proper diet and regular exercise for best results. Monitor your blood sugar level regularly while you are taking Diabetrol SR medicine as it may cause hypoglycemia (low blood sugar level).

Diabetrol SR Tablet is used in the treatment of diabetes mellitus. Insulin, a hormone produced by the body metabolizes sugar in the blood. When the body does not produce insulin in the required amounts, the blood sugar level in the body increases. This results in diabetes.

A diabetic patient has to maintain his blood sugar levels by following a healthy lifestyle like avoiding sugar in food. Diabetrol SR Tablet activates the pancreas to secrete more insulin. Diabetrol SR medicines is taken alongside a healthy diet. More insulin helps to reduce the level of sugar in the blood.

Consult with your doctor if you have the following conditions – you are pregnant or breast feeding; allergic reactions to a medicine; problems in the kidney or liver. Let your doctor if you are taking other medicines before starting a course of Diabetrol SR Tablet.

Talk to your doctor before taking Diabetrol SR medicine, if you:

Are allergic (hypersensitive) to Glibenclamide and Metformin, other sulphonylureas or any of the other ingredients

Suffer from early onset or type I diabetes (requiring insulin)

Are suffering from a severe infection

Are suffering from stress

Are due to undergo surgery

Have reduced consciousness or coma resulting from your diabetes

0.00 Overall
Be the first to review “Diabetrol SR” Cancel reply 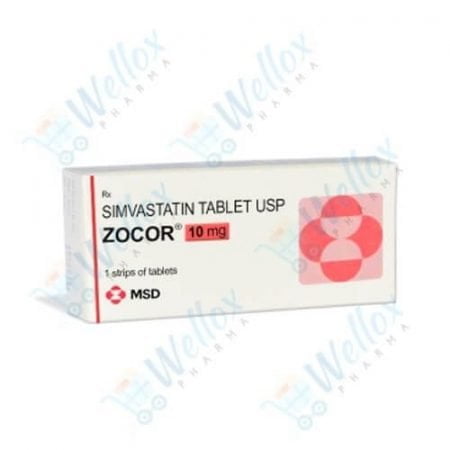 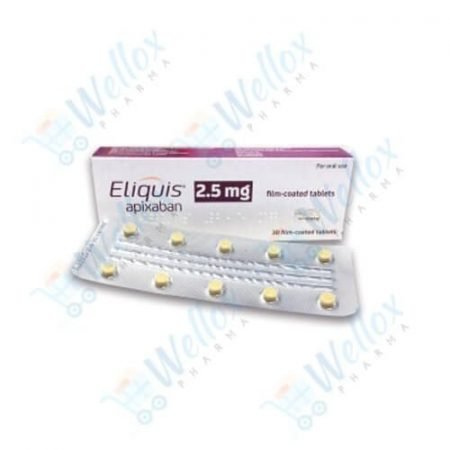 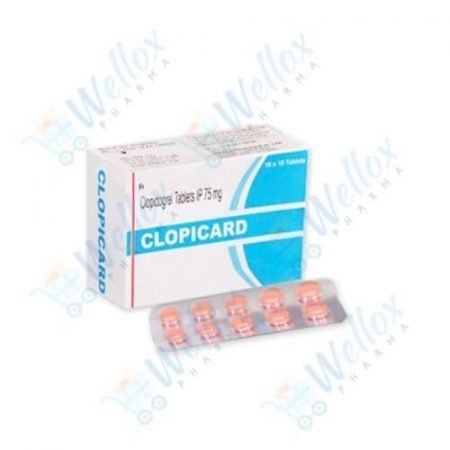 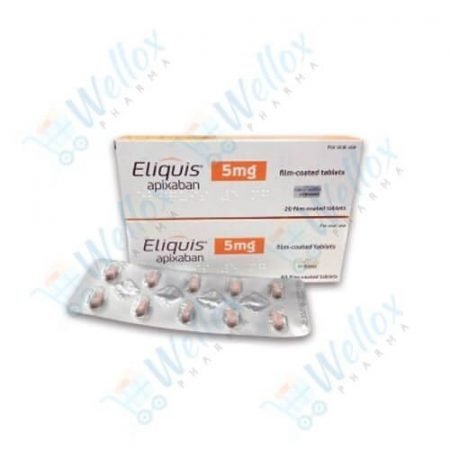 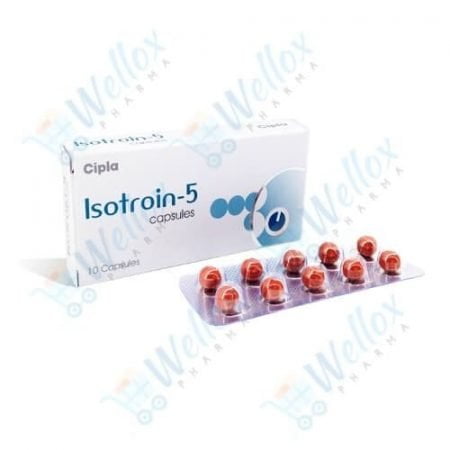 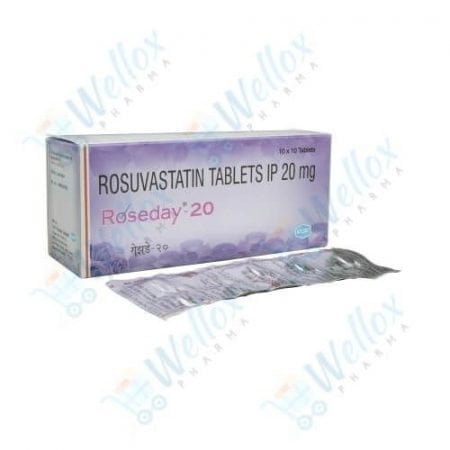 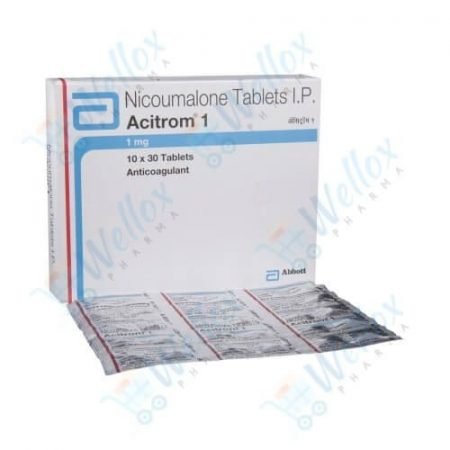 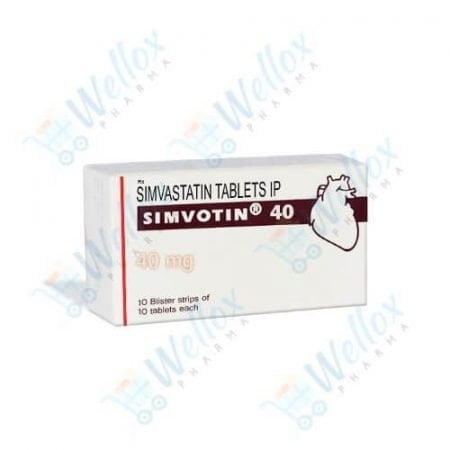 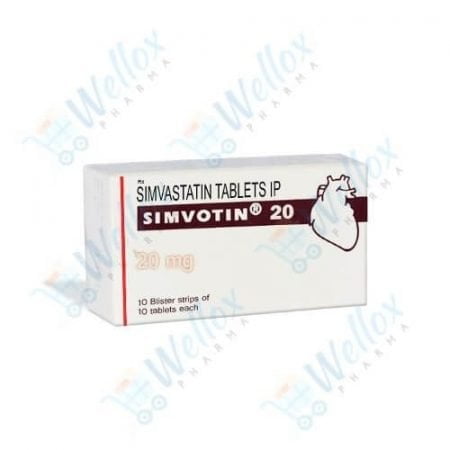 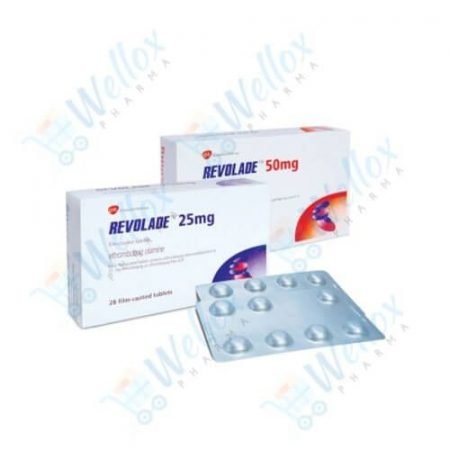 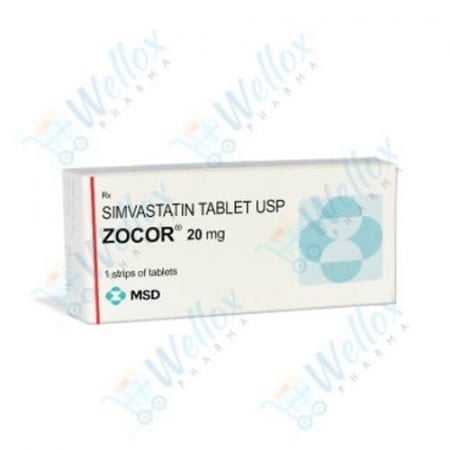 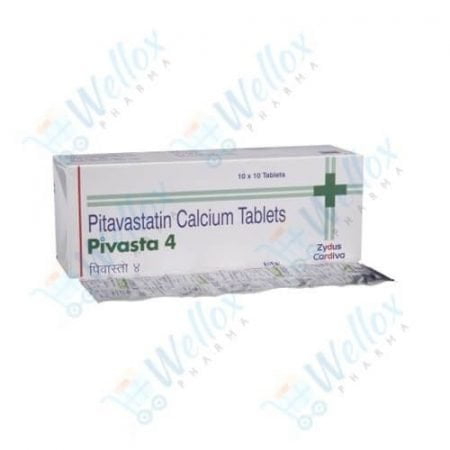