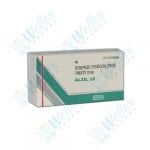 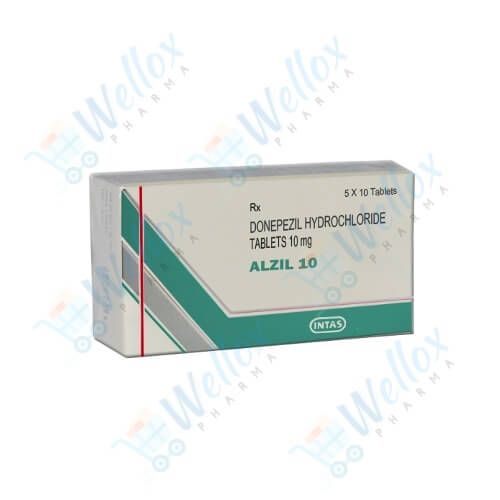 Alzil 10 Mg Tablet is used in the treatment of dementia associated with Alzheimer’s disease. It is not recommended in patients with gastrointestinal bleeding and lung diseases. Alzil 10 Mg Tablet comes as a tablet and an orally disintegrating tablet to take by mouth.

Alzil 10 Mg is usually taken once a day with or without food, in the evening just before bedtime. Your doctor may prescribe to you a low dose initially to decrease the risk of side effects and gradually increase your dose after 4 to 6 weeks. Your doctor may increase your dose again 3 or more months later. Use this medication regularly in order to get the most benefit from it.

Take Alzil 10 Mg medicine in the dose and duration as advised by your doctor. Swallow it as a whole. Do not chew, crush or break it. Alzil 10 Mg Tablet may be taken with or without food, but it is better to take it at a fixed time.

Alzil 10 Mg is not known whether this medicine is excreted in breast milk. It is not recommended in breastfeeding women unless necessary. The risks and benefits should be discussed with the doctor before taking this medicine.

Alzil 10 Mg medicine is known to increase the gastric acid secretion and may increase the risk of gastrointestinal bleeding. Inform the doctor if you have any symptoms of blood in stools and burning stomach. An alternate medicine should be considered based on the clinical condition.

Alzil 10 Mg Tablet is used in the treatment of Alzheimer’s disease which is a progressive brain disorder characterized by memory loss and difficulty in thinking. Alzil 10 Mg Tablet may be taken with or without food, but it is better to take it at a fixed time. 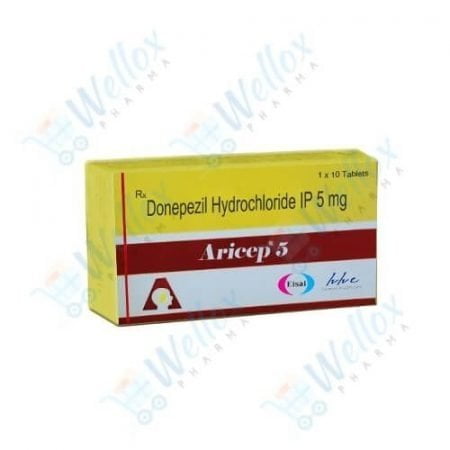 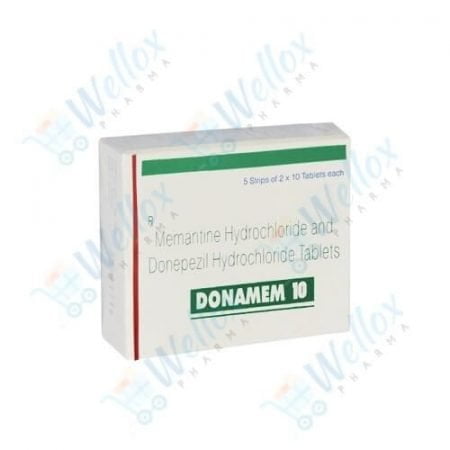 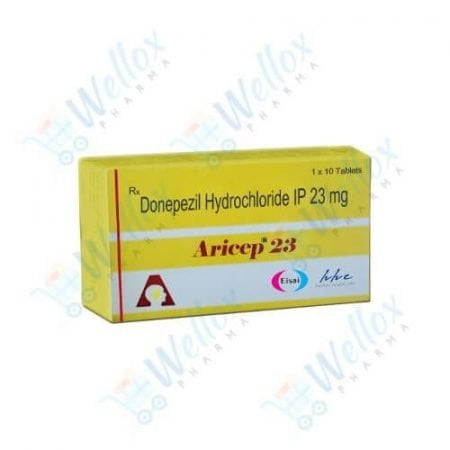 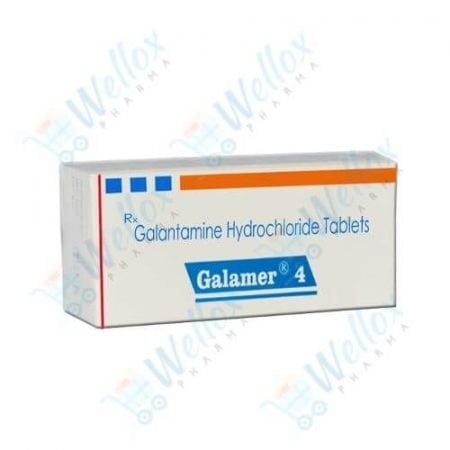 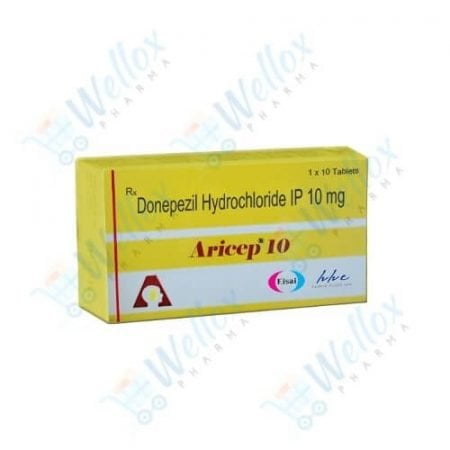 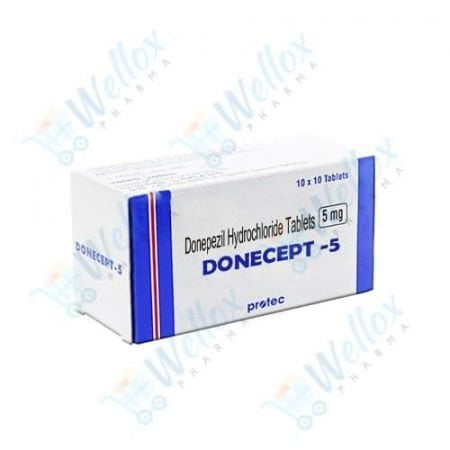 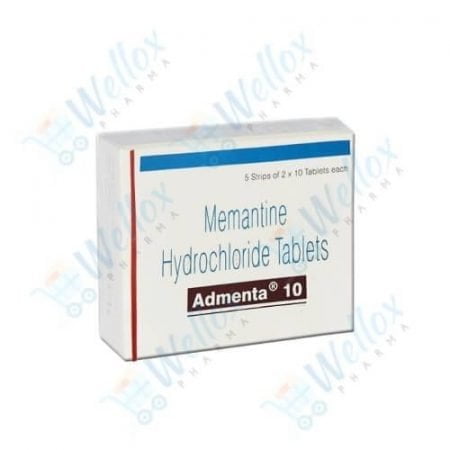 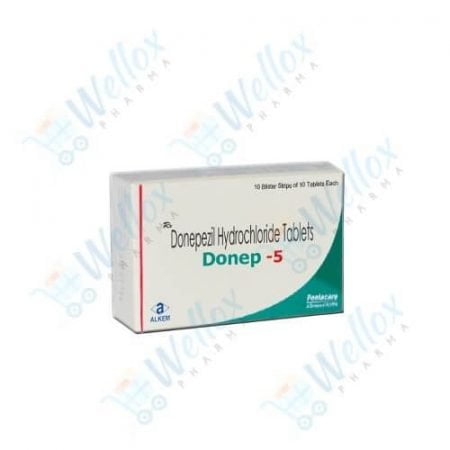 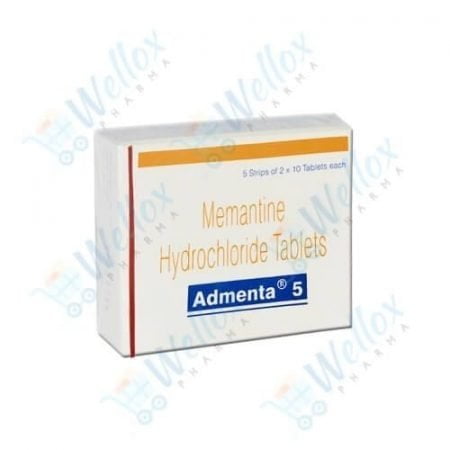 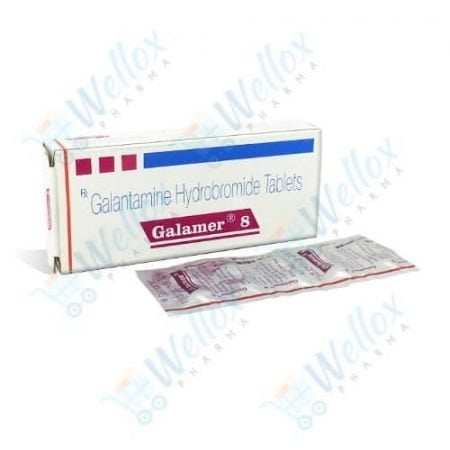 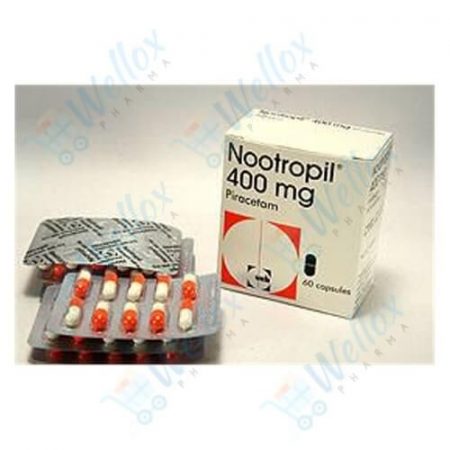 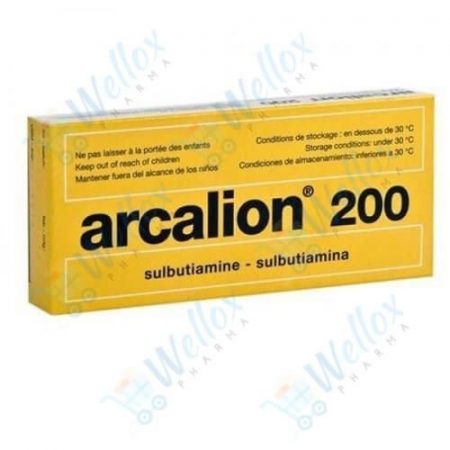